According to Peterborough United’s Director of Football Barry Fry, per the Peterborough Telegraph, several big clubs such as Liverpool, Arsenal and Manchester United were interested in their starlet striker Ricky-Jade Jones but it was Leeds United who pushed the hardest in January.

Peterborough seem a side who have a conveyor belt pumping out prolific strikers who they nurture and then sell on to bigger sides for sizeable amounts of money. Dwight Gayle, Britt Assombalonga and Jack Marriott have all trodden this path in previous seasons for the London Road side.

Currently, the Posh have Ivan Toney doing bits and looking to be the next striker to attract higher league sides’ interest should he continue to bang them in at his current rate. However, Fry reveals that it was 17-year-old Jones who received the most January interest with him saying of the young starlet: “We had more clubs interested in Ricky in January than we did in Ivan Toney.”

Fry went on the tell the Telegraph that Premier League trio Manchester United, Liverpool and Arsenal were all “after him [Jones]” but that these big boys of English football were all rebuffed. He then went on to single out promotion hopefuls Leeds United – saying that they were the ones who pushed the hardest for a deal.

On this, Fry said: “Leeds were actually the most determined to sign Ricky. They were on several times as they think Ricky is going to be the next Tammy Abraham. I told them if that’s the case he must be worth £15 million already!”

Of course, a figure thrown out there of that magnitude would be one big enough to have Leeds United instantly backing away. This season, the talented youngster has four goals from 15 appearances – 11 of these coming from the bench. 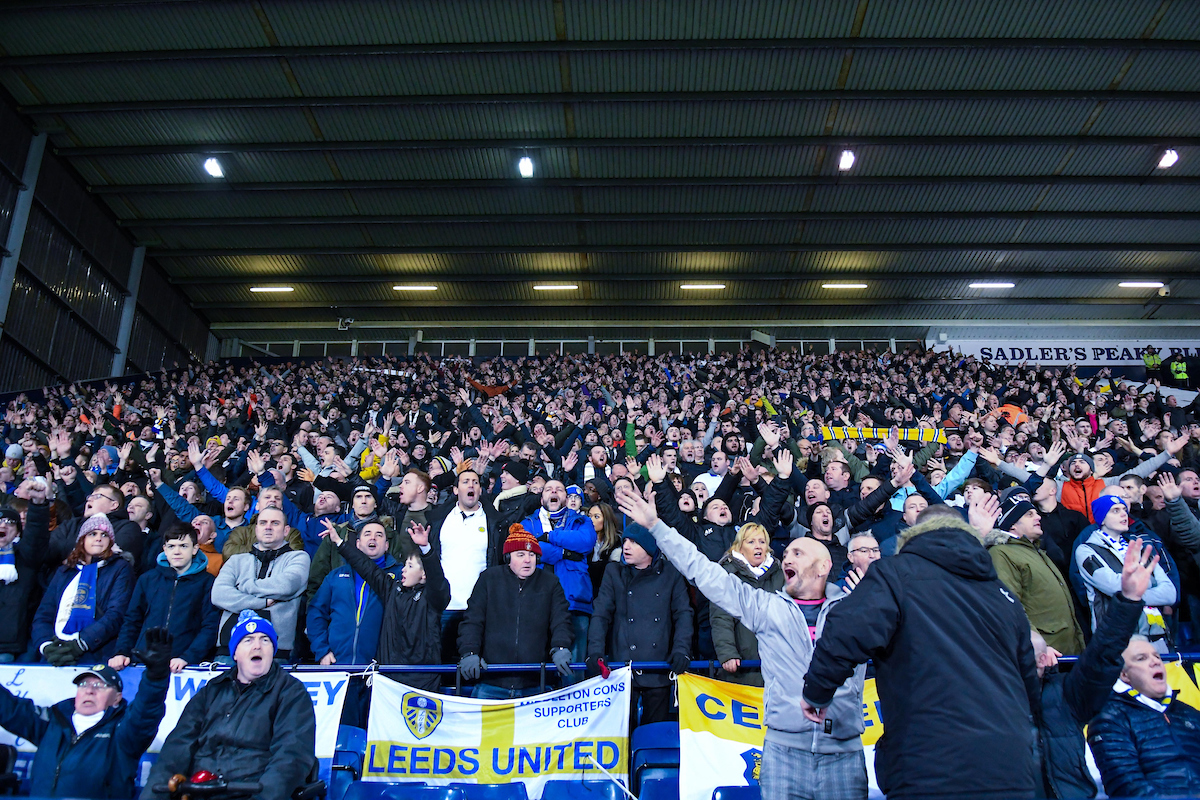