Wembley Stadium during the The FA Cup match between Crystal Palace and Watford at Wembley Stadium, London, England on 24 April 2016. Photo by Shane Healey.
Colchester United

Who are the next ‘Wonderkids’ in football?

By Al Jeffries on Feb 7, 2020 0 Comments
Wembley Stadium during the The FA Cup match between Crystal Palace and Watford at Wembley Stadium, London, England on 24 April 2016. Photo by Shane Healey.

So, with the window closed, we can all say that even if we didn’t know who Jude Bellingham was before, Manchester United have brought him to the fore now.

Bidding an alleged £30million for a teenager with fewer than 30 first-team appearances for second-tier Birmingham, it is safe to say United have either scouted excessively or maybe panicked and overpriced.

That said, Birmingham held firm, and Jude is still at “The Trillion Trophy Stadium” and United resorted to a loan from the Chinese leagues to patch their squad. Other than Bellingham, the slightly more mature Jarrod Bowen got his move to West Ham for the princely sum of £20million, and as always several top-flight clubs bought youngsters and loaned them back immediately.

So, who else should we watch out for? We could all turn over to the gossip sites, or maybe the remarkably accurate (and now confirmed scouting network for many) Football Manager.

I’ve put together a list of players, who, providing their careers continue as expected, may well be subject to big bids from top clubs in the next 18 months or so.

Sent off on his league debut earlier this season, for allegedly throwing a punch at an Accrington Stanley player over 12inches taller than him, Dobra is not short of spirit. Subject of a host of cheeky low-ball bids in the window, Dobra is expected to finish the season in the first-team squad, that is if the talented midfielder can keep himself grounded, scoring for the youths this week in a draw with Colchester, Dobra found himself heading for another early bath after just 55 minutes, the second yellow for a second foul.

Expected to shine in Oxford United’s cup replay against Newcastle, Browne didn’t have the game he was expected to, but, the former West Ham academy product is on loan at Oxford, but with a long term deal at Middlesbrough, Browne is expected to show his flare much more regularly next season, truth be told, Middlesbrough are prepared to fend off interest in the summer.

Swindon’s on-loan right-winger might be catching the eye of a few Championship and even Premier League teams, his parent club Norwich will have to decide on his future, with 15 games (3 goals, 1 assist) his seasons tally, it may not make great reading, but he is highly thought of in Wiltshire, in no small part down to being the supply line for Swindon’s Keshi Anderson and Eoin Doyle.

A product of Manchester United’s academy, Rathbone is a committed midfielder, with over 1500 minutes played this season and banging 3 goals in for good measure, Rathbone may have caught your attention due to being the son of former Birmingham (amongst others) full-back, Mick.

As an Ipswich fan, we often look at Colchester’s players for potential signings, and then Ryan starred against Ipswich in the Leasing.com match, when a fortuitous strike-cum-tackle from what felt like miles away floated in to win the match.  We have already poached Kane VIncent-Young from Colchester this year, I doubt we shall sign a second too quickly.

No, I won’t tell you about our bargain £500,000 purchase who looked immense but got injured back in November and hasn’t returned yet.

Norwich has gone big on McCallum already, £3million for a left-back, with just 25 games in League One. highly rated at Coventry, McCallum didn’t feature on anyone else’s wish list, However, Norwich is a club building for next season, having signed three or four players already with Championship football in mind. For the record, Norwich and Coventry have a reasonably friendly relationship, with Coventry manager Mark Robins an ex-Canary, and the clubs previously dealing on one James Maddison …whatever happened to him?

Some other names you may hear before August

As an Ipswich Town fan, I hate highlighting our own, but we have a crop at the moment, Downes, Woolfenden and Dobra (mentioned earlier) all garnered attention, whilst Idris El Mizouni has taken a loan move to Cambridge for the experience.

And for those on the south coast? Portsmouth has a glut of good prospects: Charlie Bell, Ethan Robb and Haji Mnoga all well worth a footnote.

Remember the names, if not for their future, but for quizzes… think Cherno Samba, Tonton Zola-Mokouko and Freddy Adu. 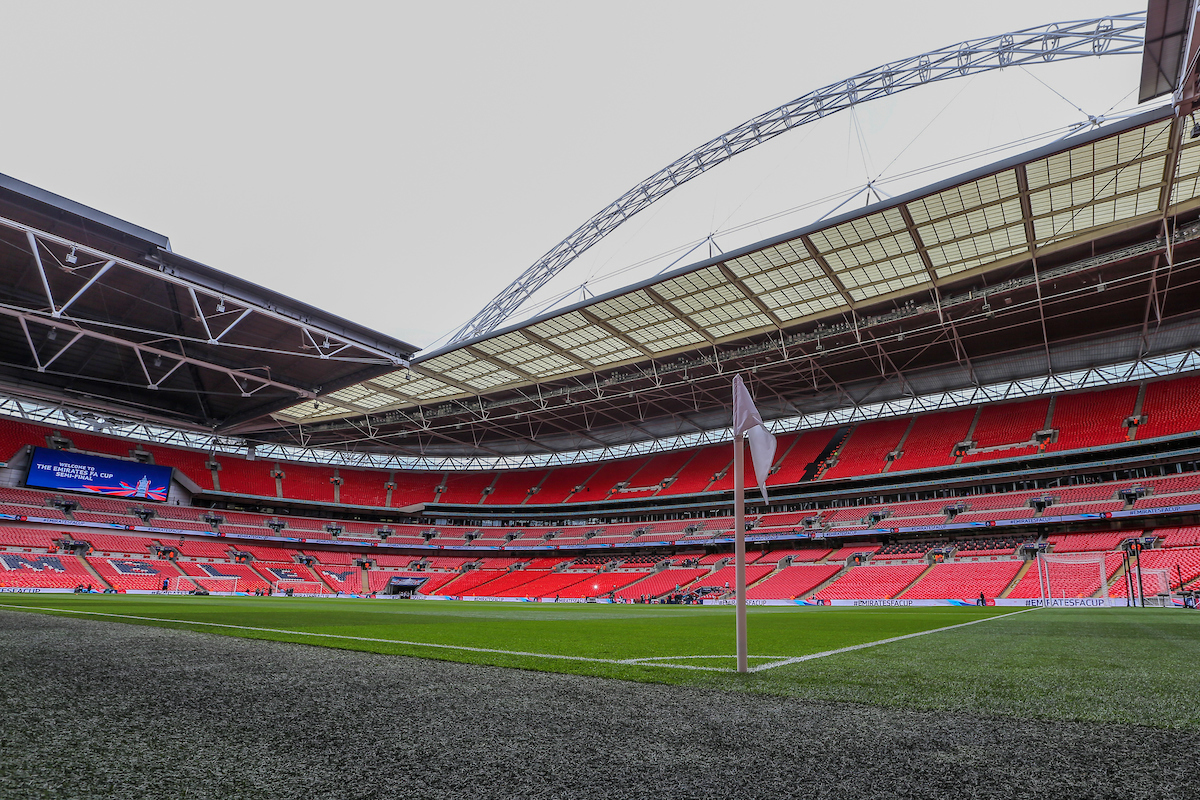