According to a report from the Daily Mail, Premier League side Manchester City are keeping a close eye on Swansea City centre-back Joe Rodon as they make early preparations for the January transfer window.

Manchester City’s limited defensive options have meant that midfielder Fernandinho has had to drop into the backline this season. The Premier League side added no new defenders in the January transfer window but they are already preparing for the summer when they want to sign two new centre-backs.

And now, it has been reported by the Daily Mail that one potential defender Manchester City have identified as a potential target is Swansea City centre-back Joe Rodon. Rodon has become a star performer for the Swans since breaking through the academy and he is now gaining some big admirers.

The likes of Daniel James and Oli McBurnie are some of the youngsters to progress through the Swans’ academy and go on to make big moves away from the club, and with Manchester City lurking, Rodon may be the next.

Chelsea, Arsenal, Leicester City, Everton and Bournemouth are all said to have watched Rodon since he made his breakthrough into Swansea’s senior team.

Rodon, 22, is only just making his comeback from an ankle injury but he has slotted back into Steve Cooper’s defence, making his first start since October in the weekend’s 1-1 draw with Preston North End. Since making his way into the first-team picture at the Liberty Stadium, the Welshman has gone on to play 43 times for the club, laying on one assist in the process. 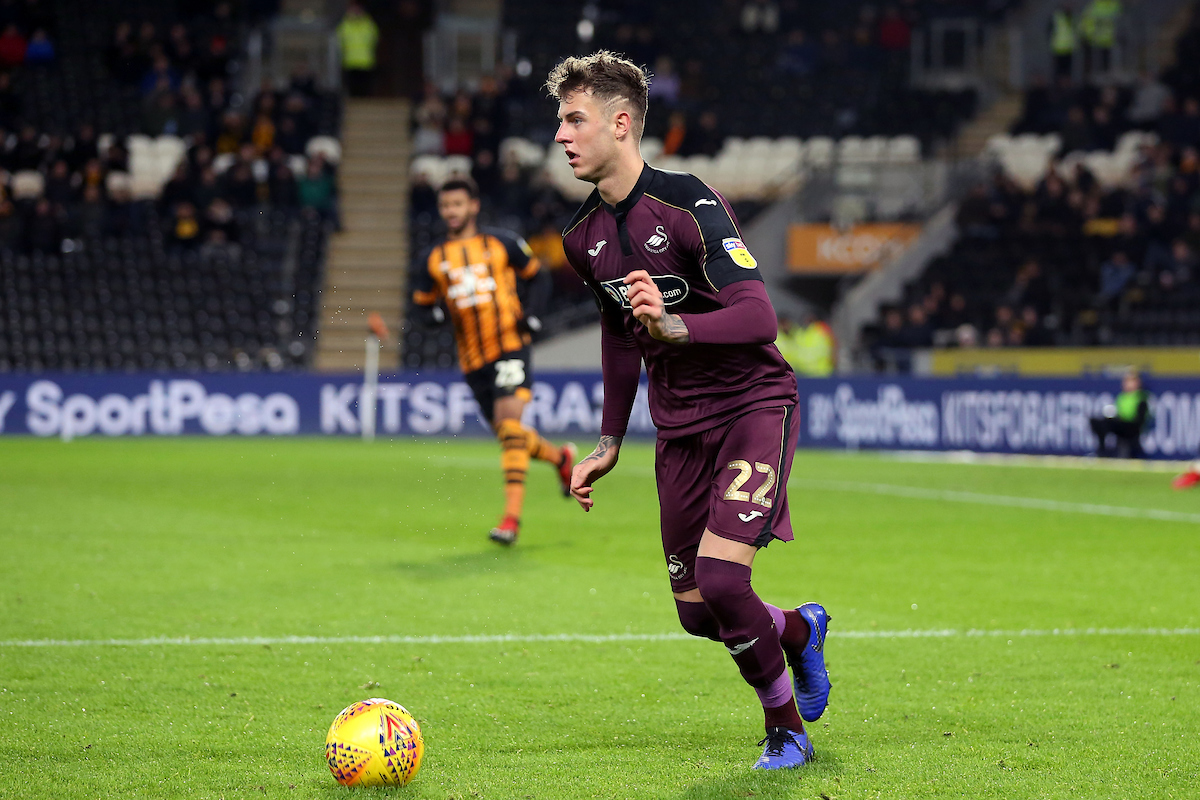