By Connor Greaves on Jan 31, 2020 0 Comments
General view of the stadium, before the Premier League match between Swansea City and Leicester City at the Liberty Stadium, Swansea, Wales on 21 October 2017. Photo by Andrew Lewis.

Swansea striker Borja Baston is set to sign for Premier League side Aston Villa according to reports from Wales Online.

Borja Baston has failed to make much of an impact and live up to his price tag during his time at The Liberty Stadium, since joining from Spanish giants Atlético Madrid in the summer of 2016.

The Spanish forward made a good start to the campaign but has struggled to find that form again since. The striker has made 21 appearances in all competitions this season for  The Swans scoring 6 goals.

With the arrival of Rhian Brewster on-loan from Liverpool, it has made it even more difficult for Baston to get back in the side. It also seems that on-loan forward Sam Surridge is above Baston in the pecking order at Swansea.

However, Premier League strugglers Aston Villa seem to be keen to land the 27-year-old to add depth to their attacking options as their main forward Wesley is out for the remainder of the season.

It seems the deal will be on a permanent basis as Villa have already got two loan players in their ranks through Pepe Reina and Danny Drinkwater. With his contract up in Wales at the end of the season, it appears that it will be a free transfer to join Dean Smith’s side.

Baston seems to have a contact at Villa through their sporting director Jesus Garcia Pitarch, who was also at Atlético Madrid as director of football during Baston’s time at the club. 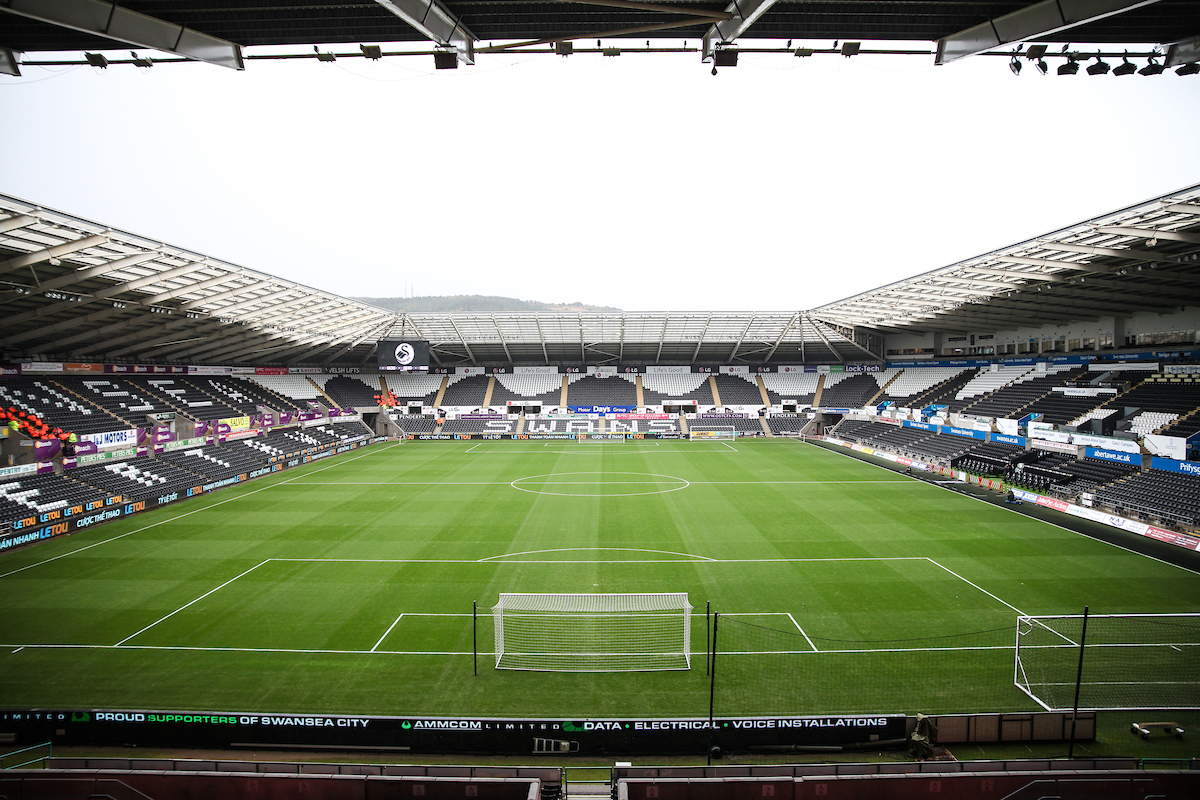