Hull City have completed the loan signing of Marcus Maddison from Peterborough United, as announced by their official club website.

The Tigers have acted fast to replace Kamil Grosicki, who has left the club for fellow Championship side West Brom.

Maddison, who is 26 years old, has reunited with his former Peterborough manager Grant McCann at the KCOM Stadium.

After joining the Yorkshire outfit this afternoon, he told their website: “I’m delighted to be here. I only got the call at half ten last night, so the deal has been done very quickly. It’s been an eventful 17 or so hours but everything has come together quite nicely. I’m happy to have joined such a big club and I’m just excited to get going now.”

Maddison scored 10 goals in 25 appearances for Peterborough in the first half of this season and has been seen as one of the best talents in League One over the past few years.

He started his career at Newcastle United but never played for their first team. He had a loan spell as a youngster at Blyth Spartans before being released by the Toon in 2013.

Maddison subsequently joined St Johnstone but spent just five months in Scotland prior to moving to Gateshead. He became a key player for the Tynesiders and earned a move to Peterborough after 14 goals in 38 games in the fifth tier.

The left-footed midfielder has since established himself as one of the Posh’s star men and has managed to bag 62 goals during his five-and-a-half years at London Road. It is unknown whether he has joined Hull in time to play tomorrow against Brentford. 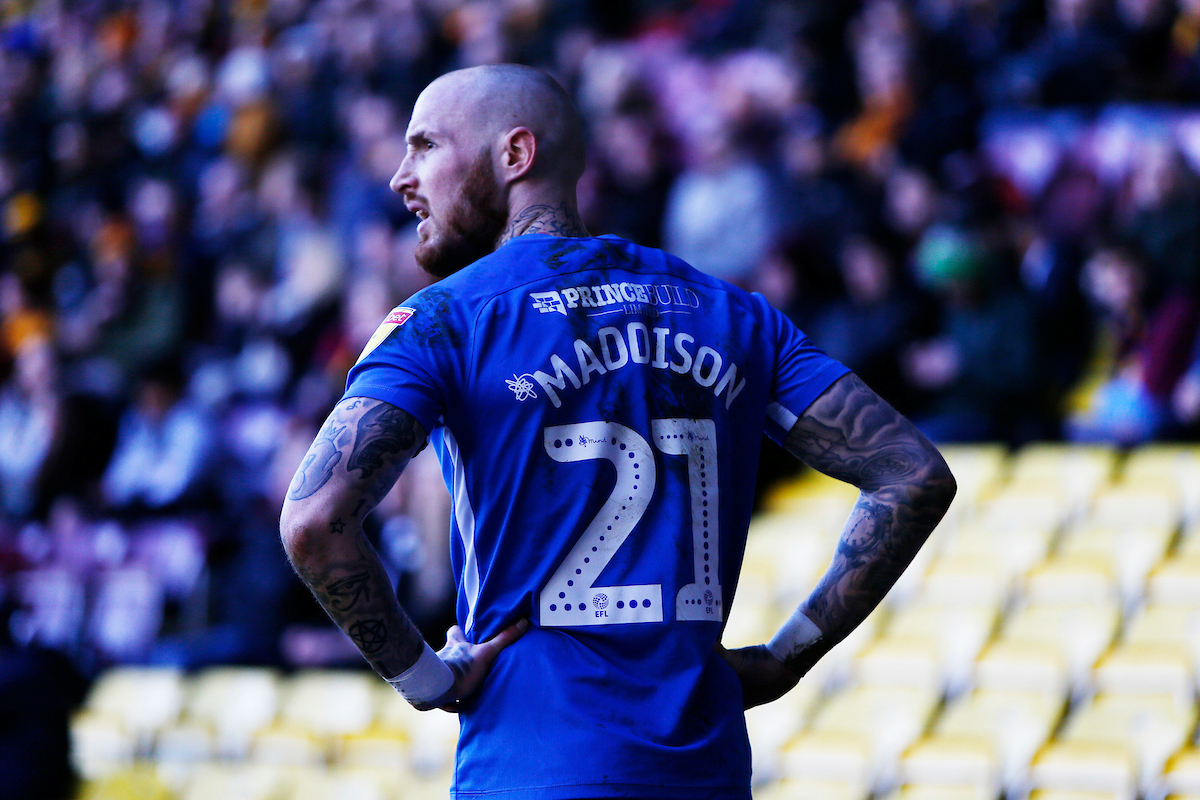