According to Football Insider, Leeds United have offloaded failed midfielder Eunan O’Kane to Championship side Luton Town on loan until the end of the season, his second stint at The Hatters after a loan there last season, while the club was in League One, was cut short due to a horrific double leg fracture.

It is understood that The Whites have accepted the loan bid, to the tune of eighteen months, but it is unclear as to whether the deal would include a ‘buy’ option.

It has been clear that O’Kane is not in Marcelo Bielsa’s plans, with the player even training alone, but Leeds have struggled to find a suitor for him since that decision was made, so this move could be the one that reignites the 29-year-old’s career? 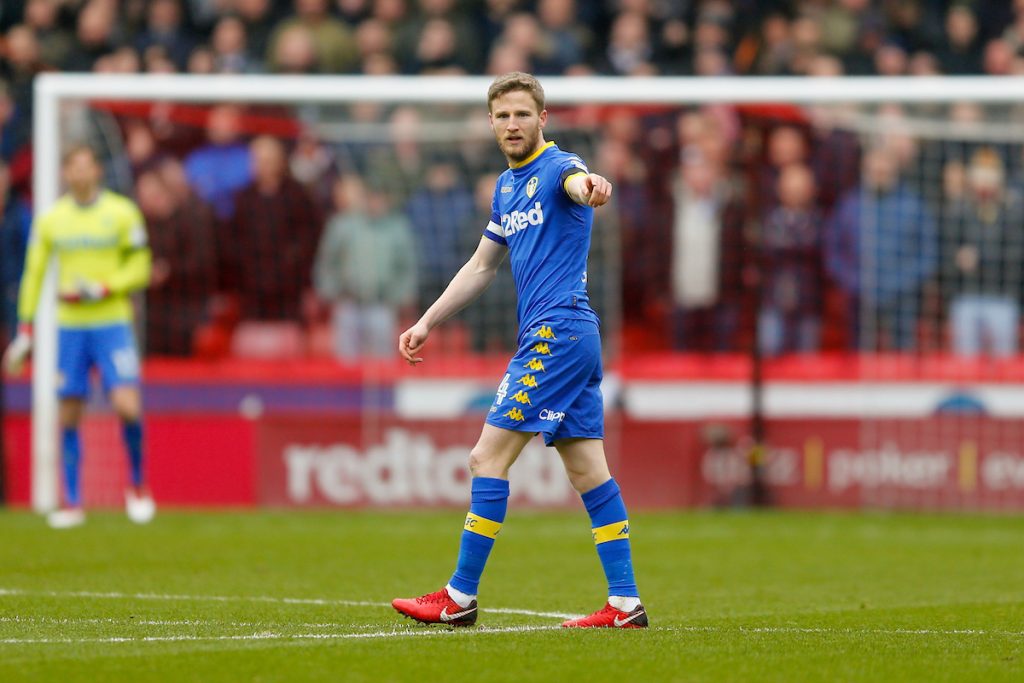 O’Kane has made fifty-six appearances for Leeds United and was considered an important first-team player before the arrival of the influential Argentinian, but his opportunities are non-existent at this moment in time.

He managed only three games at Kenilworth Road before his injury, in a match against Bristol Rovers in September, forced the energetic midfielder to return to Elland Road and back into oblivion regarding selection.

This is a good move for both clubs as Luton continue to fight relegation and Leeds look to lower their considerable wage bill.