Sunderland are interested in Swansea City defender Declan John, as per a report by the Chronicle Live.

The Black Cats are in the hunt for another left-back before the end of the transfer window and have set their sights on the Wales international.

Phil Parkinson’s side are preparing for a busy final couple of days of the month having already signed Bailey Wright, Kyle Lafferty and Josh Scowen in this window.

The Stadium of Light.

John, who is 24 years old, could be available for loan from Swansea having played just once in the Championship this season.

When asked about possible interest in him, Parkinson said, as per the Chronicle Live: “He’s someone we have enquired about. He’s similar to Denver (Hume) in terms of his pace and being a real outlet on that side. He’s someone we’ve asked about.”

“if we get a player or two in, good. If not, we’ve got players not playing at the moment waiting for an opportunity. I’ll only bring someone in if I think it is worthwhile.”

John started his career at Cardiff City and went on to play 52 times for their first team as well as have loan spells away with the likes of Chesterfield, Barnsley and Rangers.

Rangers made his move there permanent in December 2017 but made the switch to Swansea in August 2018 on a three-year deal. A loan move to Sunderland now could be on the cards and would provide him with an opportunity to get some more game time until the end of the season. 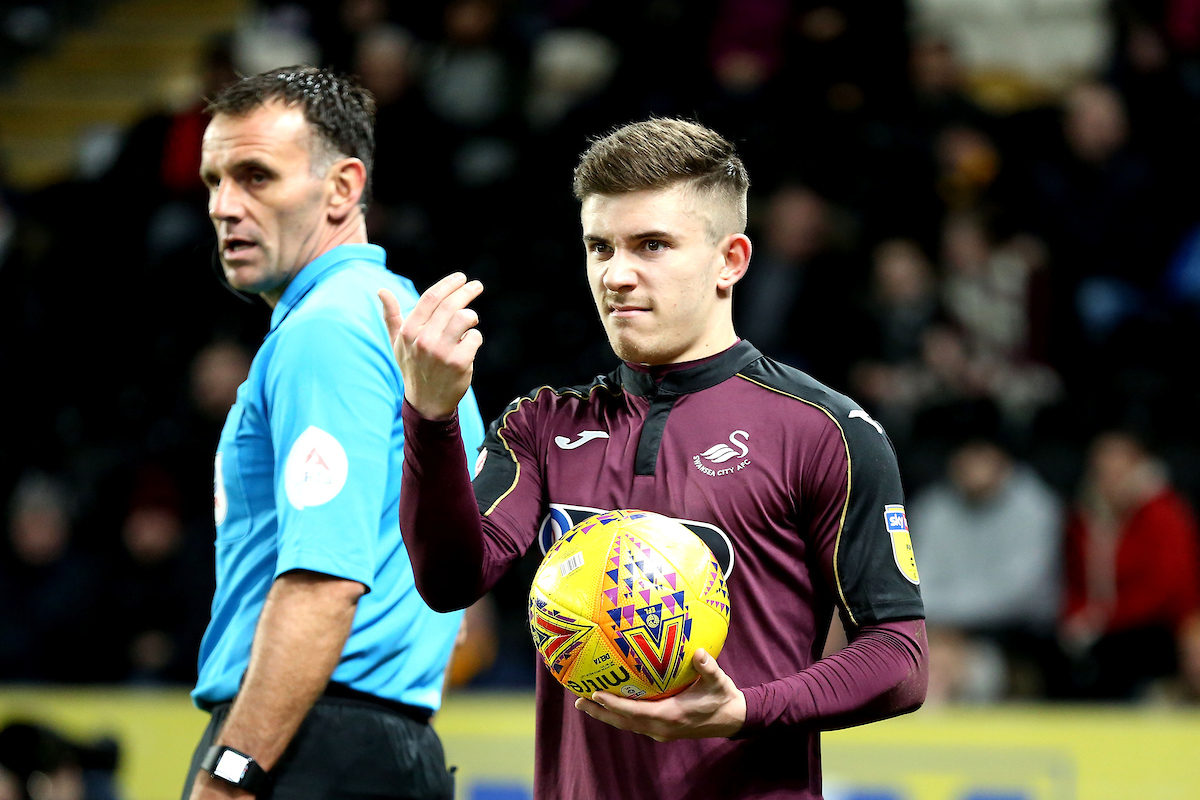