Since signing for Leeds United from Middlesbrough in January 2018 for a reported fee of around £4m, Adam Forshaw has had a real battle to stay fit,with this season no exception. He has been absent for four months of the season already and with Phil Hays new revelations, that could be extended somewhat further.

The midfielder, who plays a vital part for the Whites when fit, is currently missing since September when he gained a seemingly recurring hip injury, but with his name not even being brought up at press conferences anymore with regards to a return, it’s understandable that the fans are getting a little concerned as to his progress. 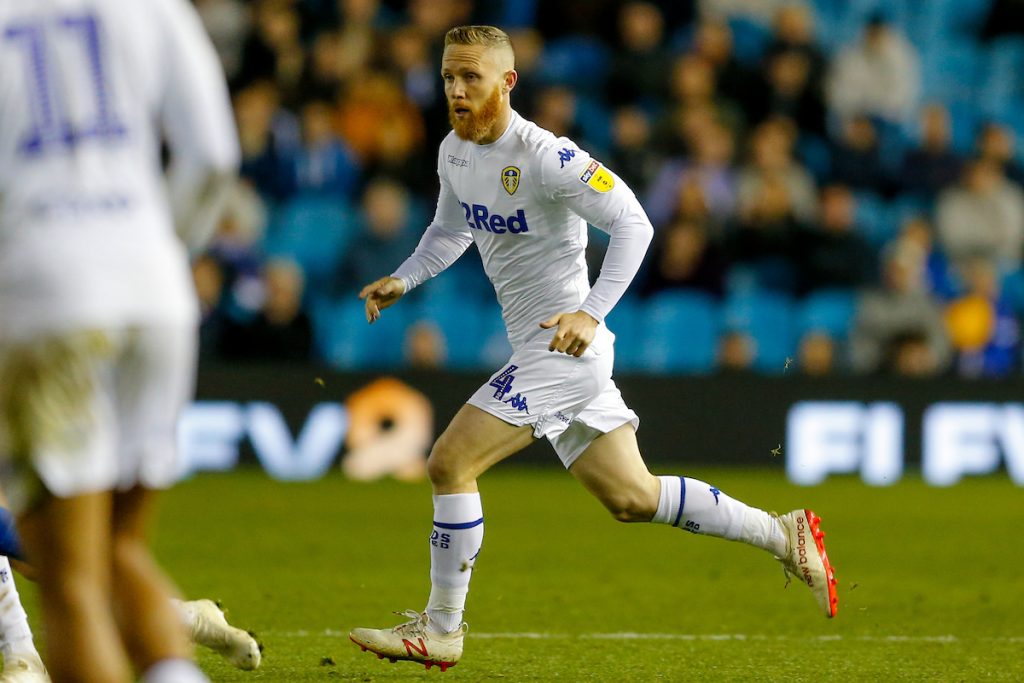 The Liverpool-born 28-year-old is known for his ability to regain and retain possession in the middle of the park and for being extremely calm under pressure, Leeds have missed him this season.

The former Brentford and Middlesbrough man has watched his current side go through the mill so far this season, but in a manner that still sees them sit on top of The Championship table. Yet, even with the clubs seemingly successful season, the fans are anxious as to the player’s return as they realise what he brings to the team.

Phil Hay has shed light on the situation as he conducted a Q&A session on behalf of The Athletic, when asked about Forshaw and his progress he answered this…

“It’s the same story with him. Just trying to get over the final hurdles with this injury.

“Leeds seem anxious to avoid an operation and to prevent him missing the rest of the season but he’s already missed a big chunk.”

Should Forshaw get back to full fitness sometime soon, it will feel like a new signing for the Whites, they need as much help as they can get in their pursuit of glory this time around.