Hull City are considering a move for Peterborough United’s Marcus Maddison, as per a report by Hull Live.

The Tigers are set to move back into the transfer market with a late move to find a replacement for West Brom-bound Kamil Grosicki.

Maddison, who is 26 years old, is available to leave Peterborough before the end of the window and is keen on a move to the Championship. He has been in talks with Charlton Athletic and Birmingham City this month but a move has not materialised for him.

Hull boss Grant McCann knows the midfielder from his time as manager with the Posh and is now targeting a possible late swoop for him to boost his attacking options.

Maddison has scored 10 goals in 25 appearances for Peterborough so far this season and is seen as one of the best talents in League One.

He started his career at Newcastle United but never played for their first team. He had a loan spell as a youngster at Blyth Spartans before being released by the Toon in 2013.

Maddison subsequently joined St Johnstone but spent just five months in Scotland prior to moving to Gateshead. He became a key player for the Tynesiders and earned a move to Peterborough after 14 goals in 38 games in the fifth tier.

The left-footed midfielder has since established himself as one of the Posh’s star men and has managed to bag 62 goals during his five-and-a-half years at London Road. Could he be on the way to the Championship with Hull now? 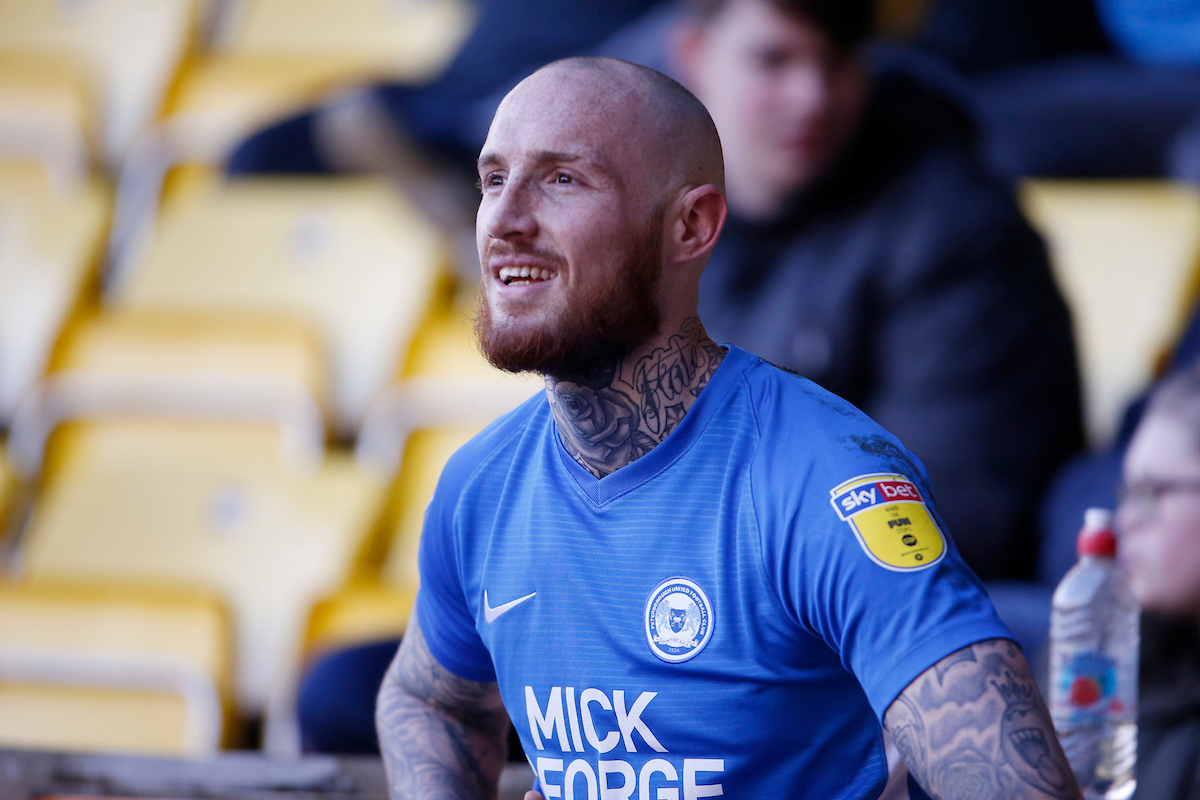