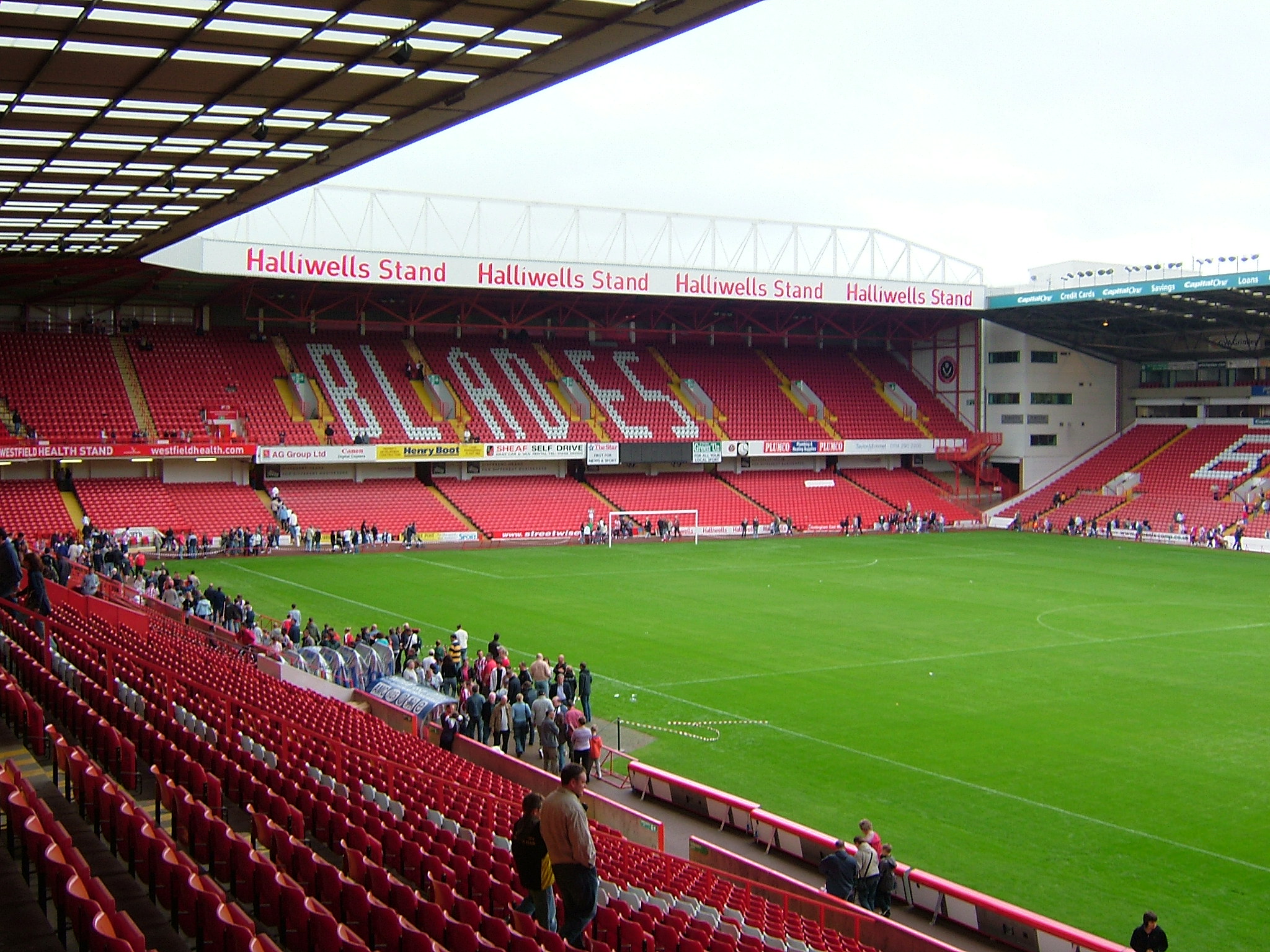 29-year-old McEveley was released from 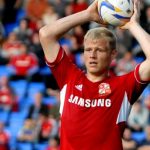 Swindon last season and can operate as a left-back or a central defender. He has signed a one-year deal with a an option for a second year, while Turner spent eight years with Premier League club Everton signing initially until Christmas.

Due to the timing of the transfers both players will be available for the Blades Saturday’s Sky Bet League encounter away v Coventry City.

IN OTHER NEWS:  Leeds United deal for Augustin not yet done - Hay says it is "promising"

“Jay is an experienced performer who we worked with for a couple of years at Derby, As we saw on Saturday when Bob (Harris) took a whack to the nose, we are short of cover in that area. Jay provides that and can also play down the middle.”

McEveley started his playing career  with 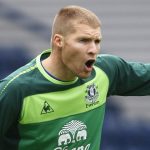 Blackburn Rovers, however after numerous loan spells away from Rovers he made a permanently move to Derby County back in 2007. Within the last two seasons he has tried to help Swindon Town to push for a playoff spot with the club finishing in the top eight of League One.

Native Scottish Ian Turner began his career in Scotland with Stirling Albion before obtaining a move south of the border to Everton back in 2003 for £50k.

The 30-year-old stopper completed numerous loan moves before joining Preston North End permanently in July 2011. During last season Turner spent the back end of the season with Barnsley .
Clough later added about  Turner:

McEveley will wear the number 19 shirt, whilst Turner has been allocated number 24.