A general view of Elland Road during the EFL Sky Bet Championship match between Leeds United and Millwall at Elland Road, Leeds, England on 20 January 2018. Photo by Craig Zadoroznyj.
Away Days

By Chris Colley on Jan 28, 2020 0 Comments
A general view of Elland Road during the EFL Sky Bet Championship match between Leeds United and Millwall at Elland Road, Leeds, England on 20 January 2018. Photo by Craig Zadoroznyj.

Leeds and Millwall have enjoyed some excellent encounters over the years, with the home side getting the better of the away side on most occasions. But when the two meet this evening, it’s the away side that sit in the middle of a fine run of form while the hosts are struggling in their attempts to solidify a top-two finish and in turn secure promotion to the Premier League.

With three wins and two draws in their last five matches, the visitors will fancy their chances against Leeds, who themselves have only managed one win and two draws from their last five outings, but will a ten-day rest and a bit of a head-shake be just what was needed for the Whites as they look to get their season back on track? 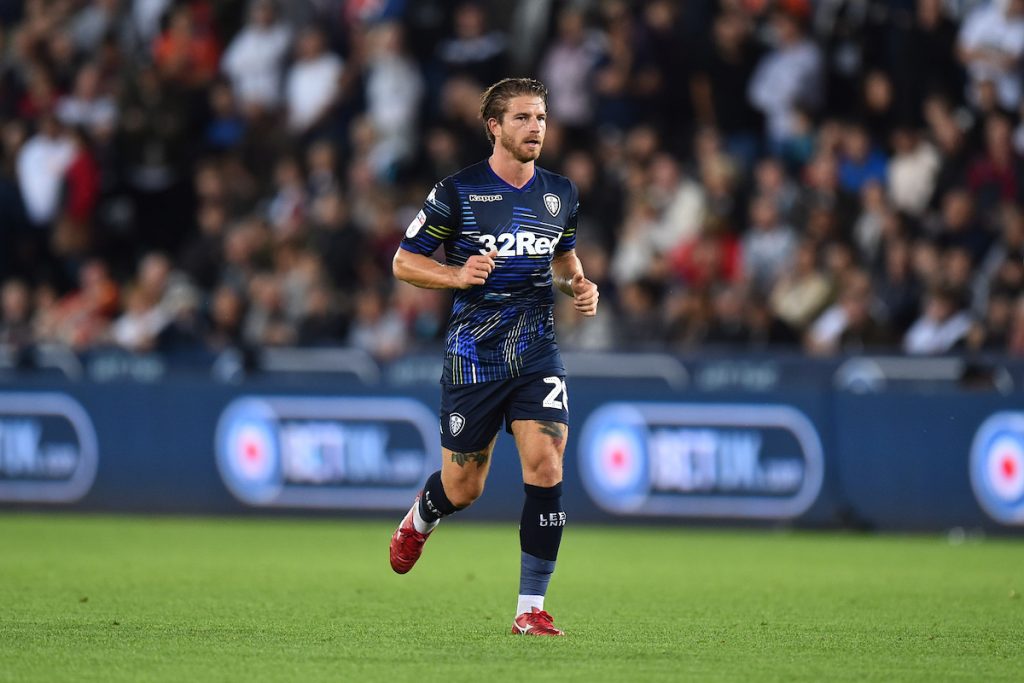 Last time out, at The Den, it was a 2-1 loss for the Whites. Leeds were down to ten men in the very early stages, even though a Gaetano Berardi challenge on Tom Bradshaw, which gave the hosts a penalty and a man advantage, was later deemed to be the incorrect decision by an FA panel.

From this decision, the original ban consequently rescinded. However, Leeds will still have a sour taste in their mouths from that game, so tonight could be very entertaining indeed.

Leeds have been active this transfer window too, so a sighting of a new player or two this evening may well do wonders for the morale in the camp, it will also raise the enthusiasm in a stadium that doesn’t normally need any prompting.

With Ian Poveda arriving from Manchester City and Jean-Kevin Augustin from RB Leipzig, the fans at Elland Road this evening will be crossing their fingers for either to make an appearance at some stage.

So with this in mind, here is how I think the Whites will line up in the absence of Kalvin Phillips following his dismissal in their last match vs QPR…

Perhaps I’m being a little hopeful with the two new players making the bench, but given Leeds’ lack of options off the bench just lately, their options of which to change a game have been extremely limited, so in my opinion, having the option is a much better alternative to the latter.

IN OTHER NEWS:  Five Stoke City players who are out of contract in June