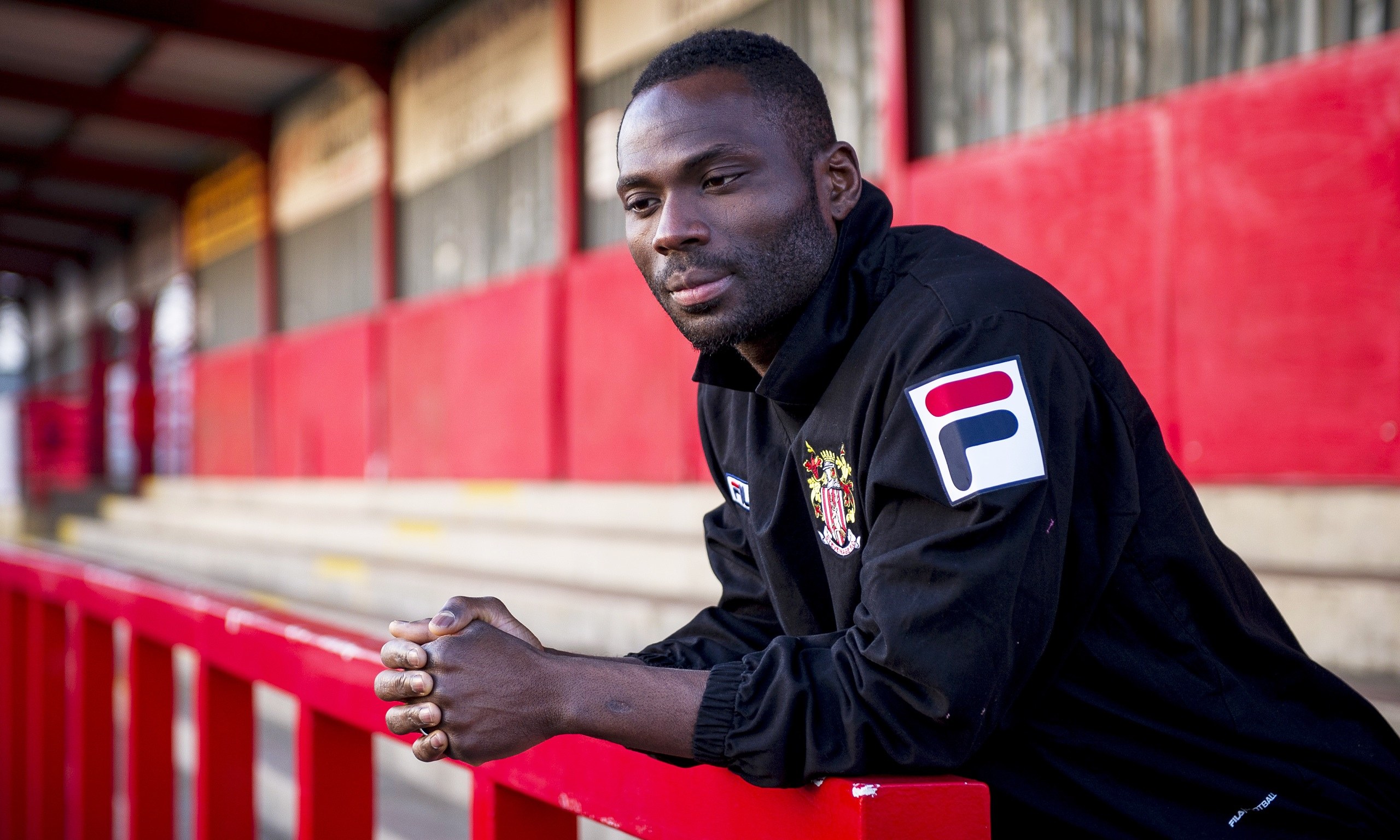 Zoko latest to become a Seasider

Reported by Blackpool’s Website, François Zoko has become the latest signing for Blackpool.

The 30-year-old has agreed a one-year deal with an option for a further year with the club after a trial period with the club.

The Ex-Stevenage forward scored 17 goals for The Boro last season, Zoko has applied his trade in England for the last four years in following a move to Carlisle United back  in 2010 from Belgian club KV Oostende.

The Ivory Coast U-23 International  started his professional career in France with Nancy’s youth team, before moving on to Laval and Mons after spending 3 years with Nacy making 70 appearances and scoring 8 goals for there first team.

IN OTHER NEWS:  Manchester United to be blanked by Birmingham City despite £30m Bellingham bid

Now on Blackpool’s books the forward has been handed the number 13 shirt whilst also speaking to the clubs website about the move:

“It’s very exciting to take this new challenge, a fresh challenge. I’m very happy because it is a good step for me to play Championship football and improve again,” 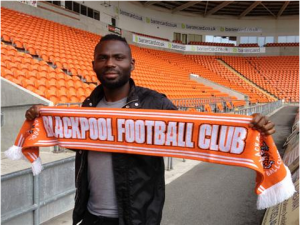