Derby County striker Wayne Rooney could be set for a reunion with former club Manchester United with the two sides having been drawn together in this evening’s Emirates FA Cup fifth round draw.

Rooney’s current club must first overcome Sky Bet League Two outfit Northampton Town in their fourth round replay at Pride Park after the two clubs battled out a goalless draw at Sixfields Stadium in the initial tie.

Should Derby County record a victory over The Cobblers in the replay, Phillip Cocu’s side would welcome a star-studded Manchester United side to Pride Park on the weekend of 2-5 March 2020.

That potential fixture would see Derby County striker Rooney come up against his former employers. The 34-year-old former England international forward spent 13 years at Old Trafford in which he scored 253 goals in 559 appearances for The Red Devils. Rooney left the English Premier League club with five league titles under his belt along with UEFA Champions League, UEFA Europa League and FIFA Club World Cup winners’ medals to his name. He also lifted the Carabao Cup on three occasions, as well as the Emirates FA Cup once with United.

Rooney joined current club Derby County earlier this month following a spell in the United States with DC United. The player has made five appearances for The Rams so far and he will be eager to lead out The Rams against Manchester United in this season’s Emirates FA Cup fifth round, potentially having what could be another final opportunity in his career to say farewell to the fans which adored him for well over a decade. 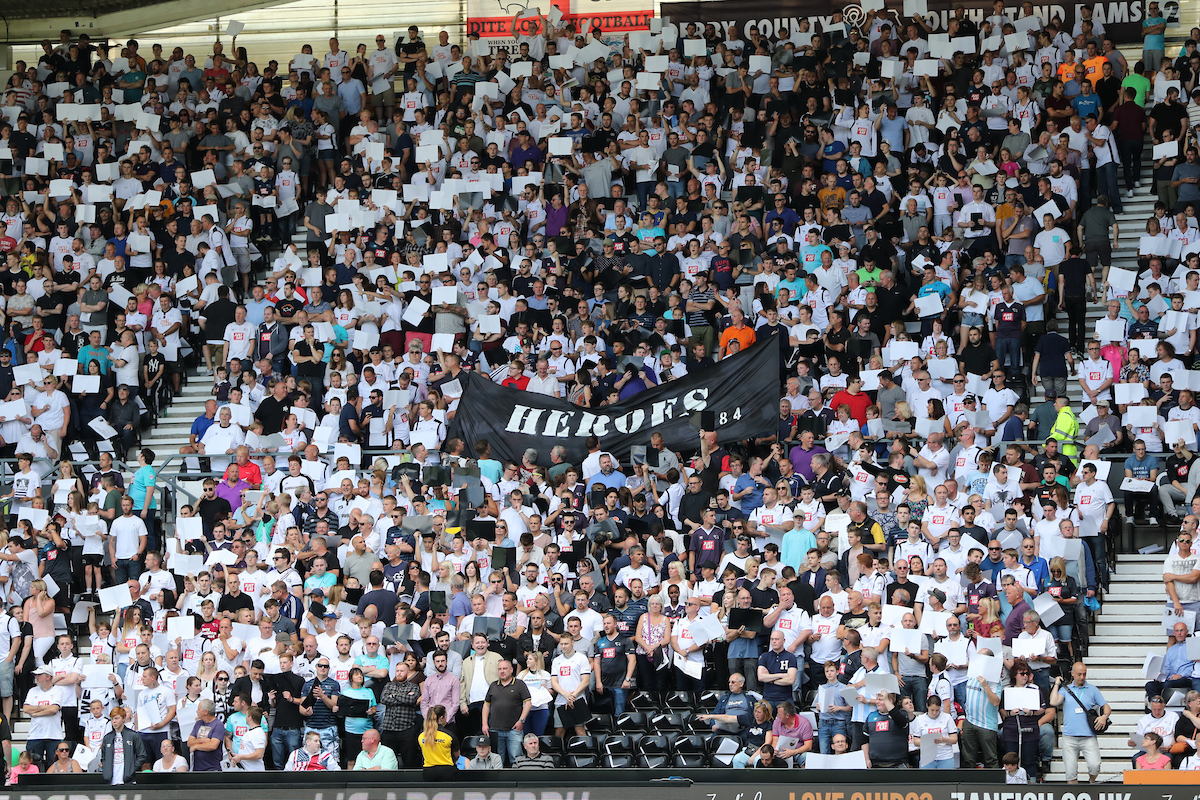