According to a report from Football Insider, Championship pair Derby County and Blackburn Rovers and League One promotion hopefuls Ipswich Town are all considering late moves for Northampton Town goalkeeper David Cornell before the end of the January transfer window.

The January transfer window closes this Friday and clubs will be hoping to complete their final pieces of transfer business before the deadline. Three clubs who are said to be considering some late business as Derby County, Blackburn Rovers and Ipswich Town.

The trio have all been linked with a move for Northampton Town goalkeeper David Cornell, who could yet make a late move away from Sixfields this month. The 28-year-old’s contract with the League Two side expires at the end of the season and he could be available on the cheap before the end of the month.

Football Insider reports that Derby County, Blackburn Rovers and Ipswich Town are all hopeful of adding some reinforcements to their goalkeeper ranks and Cornell has been identified as a potential option.

Cornell – a product of the Swansea City youth academy – has been with Northampton Town for three and a half years now, joining on a free transfer from Oldham Athletic in the summer of 2016. Since then, he has played 98 times for the Cobblers.

With the window closing on Friday, it will be interesting to see if any of the three sides said keen on Cornell look to make a swoop for the ‘keeper before the end of the window.c 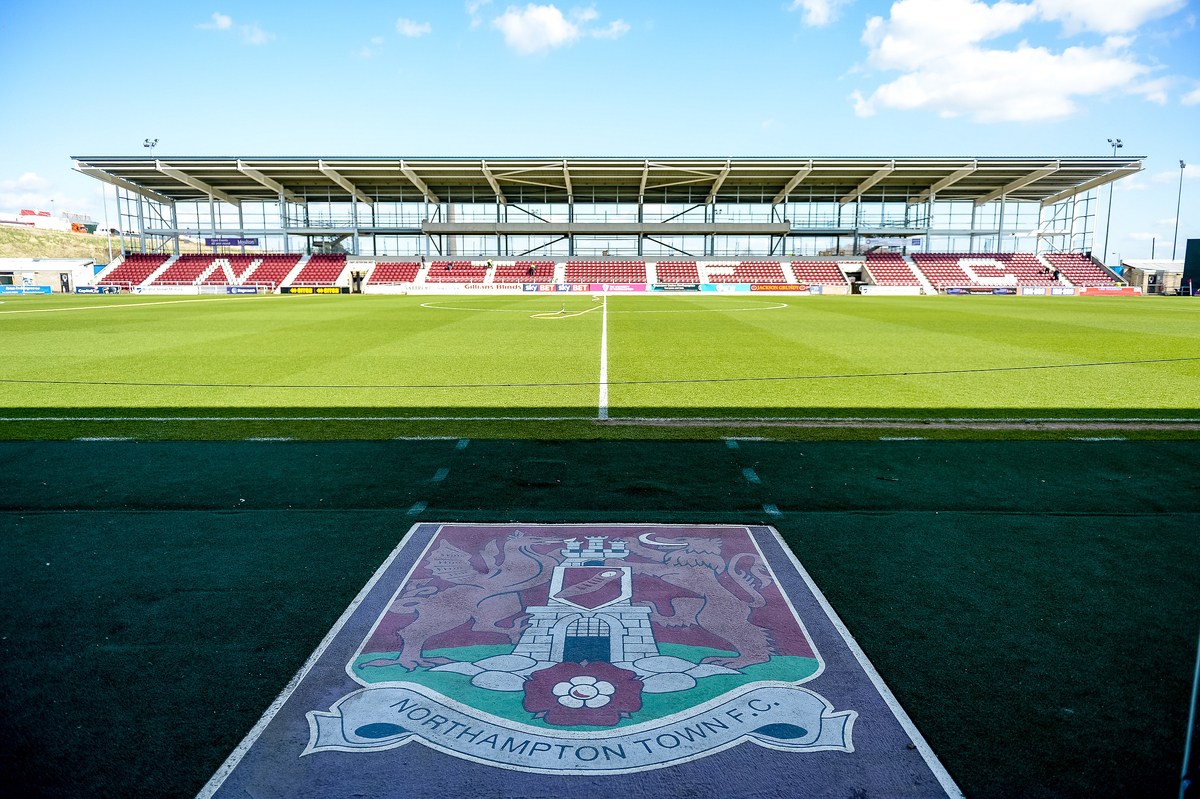