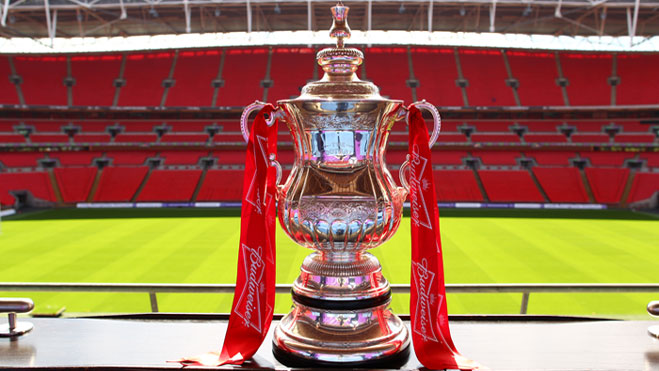 West Bromwich Albion travelled to the London Stadium to face West Ham United on Saturday afternoon and dumped the woeful hosts out of the Emirates FA Cup with a deserved 1-0 victory.

Baggies boss Slaven Bilic returned to haunt his former club as the Championship side bossed proceedings and never really looked in any danger despite the close scoreline.

West Ham made four changes whilst West Brom made eight with both sides clearly having their respective leagues as priority this season.

Barry and Brunt who have a combined age of 73 were commanding in midfield and completely outshone Declan Rice and the rest of the Hammers team.

The only goal of the game came in the ninth minute when a 40-yard run from Filip Krovinovic led to a mix-up between Issa Diop and Carlos Sanchez and saw the ball fall at the feet of Townsend.

The full-back controlled the ball and hit an unstoppable shot past the diving Darren Randolph to put the away side ahead.

As the half wore on, Albion grew more and more dominant. Krovinovic glanced a header narrowly wide before Austin planted a free header the wrong side of the post.

Hammers boss David Moyes then made a triple substitution at half time and claimed afterwards he would have made more if he could. Sanchez made way for Noble and Fabian Balbuena was replaced by Angelo Ogbonna. Michail Antonio was also introduced in attack.

Haller and Noble had half chances before the end but despite Albion’s Semi Ajayi being dismissed for two yellow cards, the Baggies were pretty comfortable and deservedly progressed through to the next round.

Here we take a look at the Albion faithful’s reaction to the game:

Amazing what you can achieve with two centre midfielders who are comfortable in possession.

This was an excellent performance considering everything. Bilic got the team selections spot on although I was nervous with Barry in there. O’Shea was my pick. We will be stretched in the next few games through injuries and suspensions but we will face each game as it comes.