Swindon Town are hopeful of bringing Jerry Yates back on loan from Rotherham United, according to The Sun journalist Alan Nixon on Twitter (tweet below).

Swindon. Hopeful of Jerry Yates return. Back at Rotherham after first loan. Swindon want a second one.

The striker spent the first half of this season on loan at the County Ground but was recalled by the Millers last week. However, Swindon are now eager to re-sign him before the end of the transfer window.

Yates, who is 23 years old, scored 12 goals in all competitions for Richie Wellens’ side and played a key part in the Robins climbing to the top of the League Two table.

He formed a prolific strike partnership up front with Eoin Doyle at the County Ground, though Yates may have to do it all on his own should he return with his counterpart being recalled from his loan by Bradford City.

Yates began his career as a youngster at Doncaster Rovers but switched to Rotherham. He signed his first professional deal with the Millers in 2014 and has since gone on to play 52 times for the Yorkshire side, chipping in with five goals.

He has also enjoyed other loan spells away from the New York Stadium with the likes of Harrogate Railway Athletic, Harrogate Town and Carlisle United.

Yates seemed to have found a home at Swindon and the Robins were dealt a blow when he was recalled. However, Wellens is now keen on bringing him back this week to boost their title chances in the fourth tier. 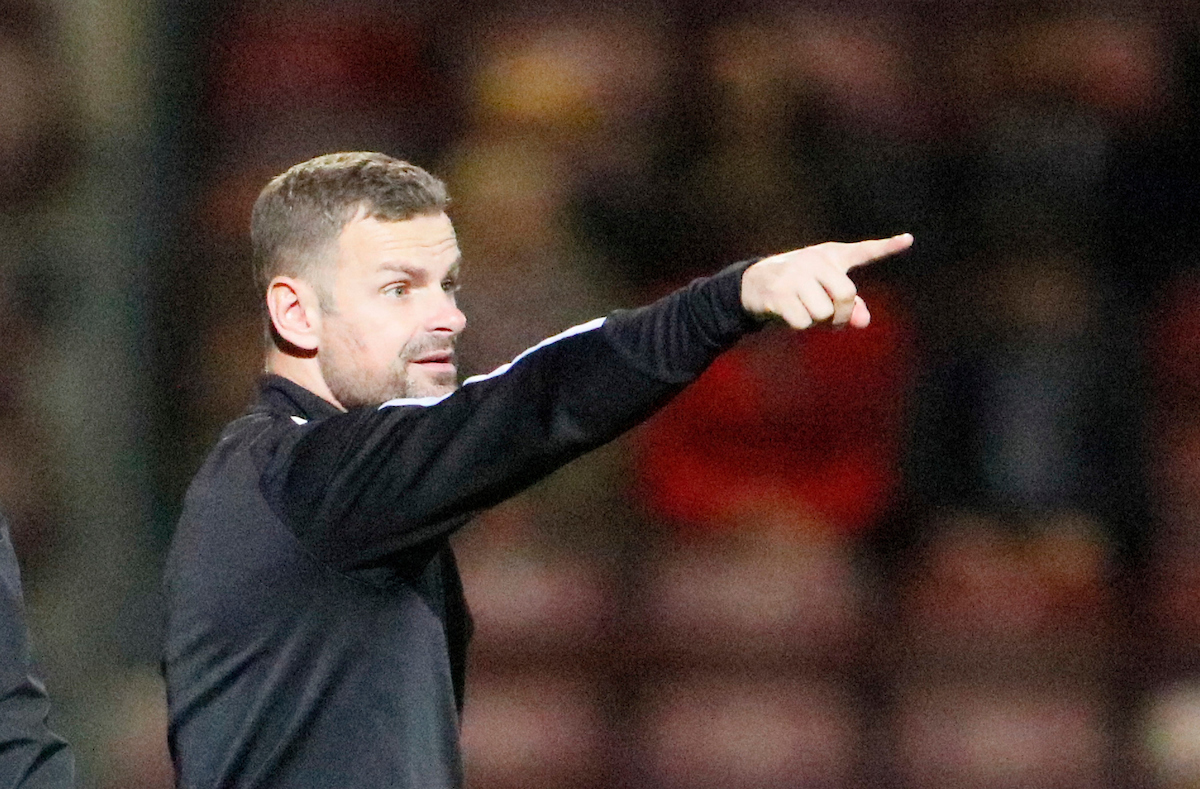