According to 90MiN’s Ben Carter, and carried by The Daily Star’s Mark Taylor, Birmingham City are going to turn down any offer for Jude Bellingham, a player they deem irreplaceable at St Andrew’s.

Manchester United are a side in big for young starlet Bellingham and The Sun’s Charlie Wyatt says the Red Devils have already offered a staggering £30million to land the 16-year-old sensation who is shining in his first season of senior football. Wyatt says that such is the level of interest in Bellingham that “all of Europe’s top clubs” want to sign him and that United have indicated “they will now pay over the £30m mark.”

However, 90MiN’s Carter writes that the Blues are set to resist any further bids for the sparkling youngster and they believe that “they can keep hold of him beyond this season.” One problem with Manchester United’s interest is that a transfer would mean that he’d be sent to the Under-23s before being considered for the senior squad at Old Trafford. That clashes with the wishes of Bellingham’s family who wants him playing as much as possible which is exactly what he is doing at Birmingham City.

Bellingham’s breakthrough season has seen him make 25 appearances for the Blues in this season’s Sky Bet Championship campaign, appearances where he’s caught the eye with consistently good performances as well as four goals and one assist. He’s also scored two in three games for England’s Under-17s, this output adding to the cachet that he is generating.

Cachet or otherwise, Birmingham City are confident that Bellingham will be a Bluenose next season and are ready to turn away cash-laden suitors and their big bids. 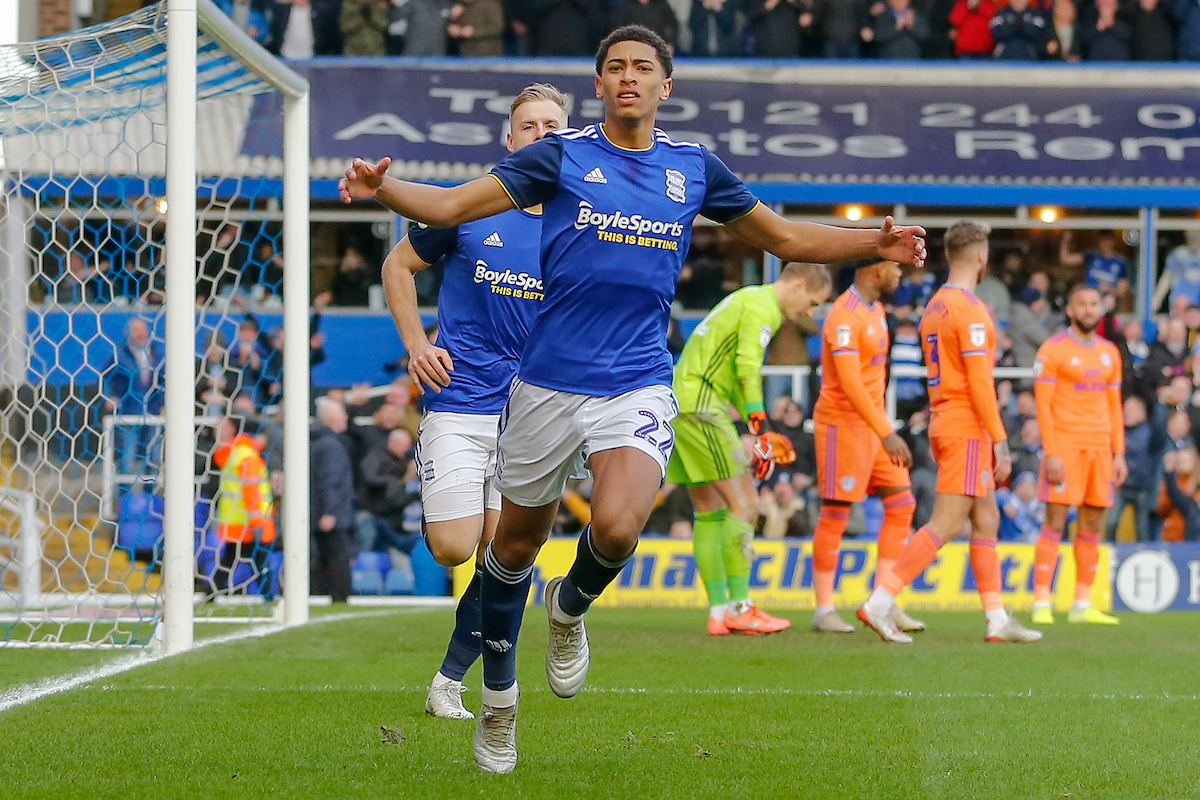