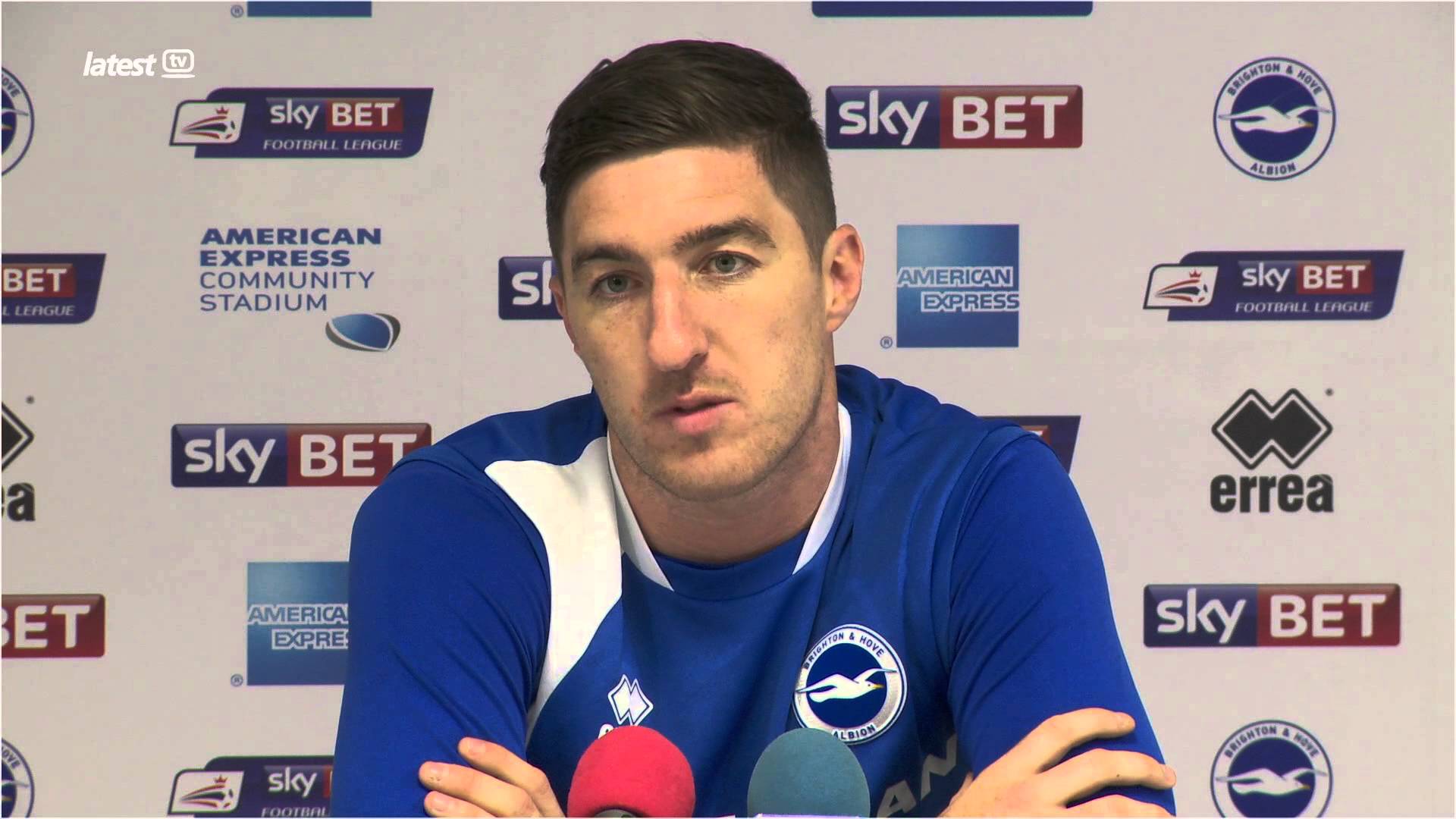 Brighton in talks with Wolves Defender

According to the Express & Star Brighton have took a step closer to agreeing a deal for current Wolves defender  Stephen Ward following an agreed fee between the clubs.

Transfer talks had initially stalled due to the south coast club refusing to meet both Wards wage demand and also the fee which Wolves placed on the 28-year-old.

Brighton have been keen admirers of the 28-year-old and wish to sign him permanently after he completed 44 league appearances for club last season on loan, and with Brighton just missing out on promotion to the Premier League they are looking to turn the loan into a permanent switch.

Ward currently only has 12 months remaining on his contract & Wolves are eager to complete a permanent deal to get the big earner off their books, they are currently seeking a ‘modest six-figure return’ for the defender, which has now been agreed.

The next potential stumbling block for Brighton might be his £13k-a-week wage he currently holds at the Molinuex. The wage in question wouldn’t be all that surprising bearing in mind he’s has been at the club since January 2007 when Wolves had Premier League status.

Last season Brighton only contributed 10,000-a-week towards his wage bill with Wolves still paying the remaining £3k allocated to his contract.

IN OTHER NEWS:  Middlesbrough defenders Ryan Shotton and George Friend return to training

It’s not known at this time what figure Brighton are willing to offer Ward, but to be able to finalise the transfer a compromise will have to be made by all parties.