The Foxes are the latest to be linked with the highly-rated defender who has had Premier League scouts watching him at Deepdale this season.

IN OTHER NEWS:  Leeds United could be given boost as injuries and matches plague Reading boss

Leicester have Southampton centre-back Jannik Vestergaard as their main defensive target between now and the end of the transfer window and have Davies on “standby list”.

Davies, who is 24 years old, can play as either a left-back or in the heart of defence and is being tipped for a move to the top flight in the near future after an impressive past few campaigns for Preston.

He was born in Barrow and joined the Lancashire side as a youngster before rising up through their youth ranks. He made his senior debut against Coventry City in a League One clash in January 2013 at the age of 17.

Davies was loaned out to York City, Tranmere Rovers, Southport, Newport County and Fleetwood Town to gain some first team experience in his early career.

He has since gone on to make over 100 appearances for the Lilywhites and establish himself as one of their most valuable assets.

Preston fans will be hoping Leicester can seal a deal for Vestergaard so they can hold onto Davies for the rest of the season at least. Alex Neil’s men are currently chasing down a Play-Off spot in the Championship. 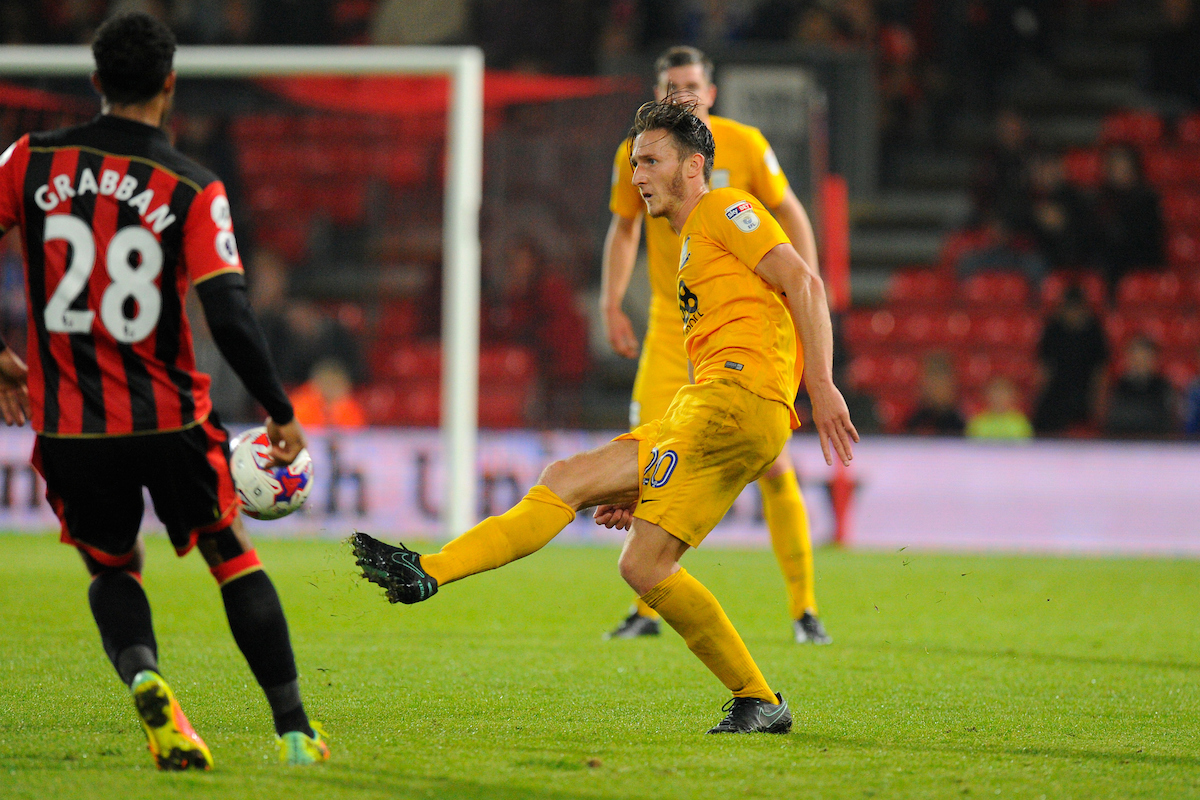