According to a report from London News Online, Championship side Charlton Athletic are interested in signing striker Adam Idah on loan from Norwich City before the end of the transfer window.

Norwich City striker Adam Idah has already been subject to transfer interest this January, with the Doncaster Free Press reporting that Doncaster Rovers are interested in signing the youngster on loan until the end of the season. And now, Idah has been linked with another club as the end of the January transfer window comes closer and closer.

London News Online has reported that the Norwich City striker is wanted by Championship side Charlton Athletic, who are keen to add some new faces before the window slams shut next Friday. The Addicks are set for a wait, however, with the report adding that Norwich will make a decision over Idah’s immediate future at Carrow Road this weekend.

Norwich’s attacking options have been limited in recent weeks due to injuries, with Josip Drmic still on the sidelines. Idah was called into action for the Canaries’ FA Cup tie against Preston North End and made a big impact, scoring a hat-trick as Daniel Farke’s side won 4-2 at Deepdale.

Idah has only recently made his breakthrough into senior football, starting in an EFL Cup defeat to Crawley and making his Premier League debut off the bench against Crystal Palace before starting against Manchester United, alongside with his FA Cup display.

It awaits to be seen if Norwich decide to sanction a loan move away for Idah or if they opt to keep him on board for the remainder of the season, with Charlton Athletic waiting in the wings should they look to send the 18-year-old out on loan. 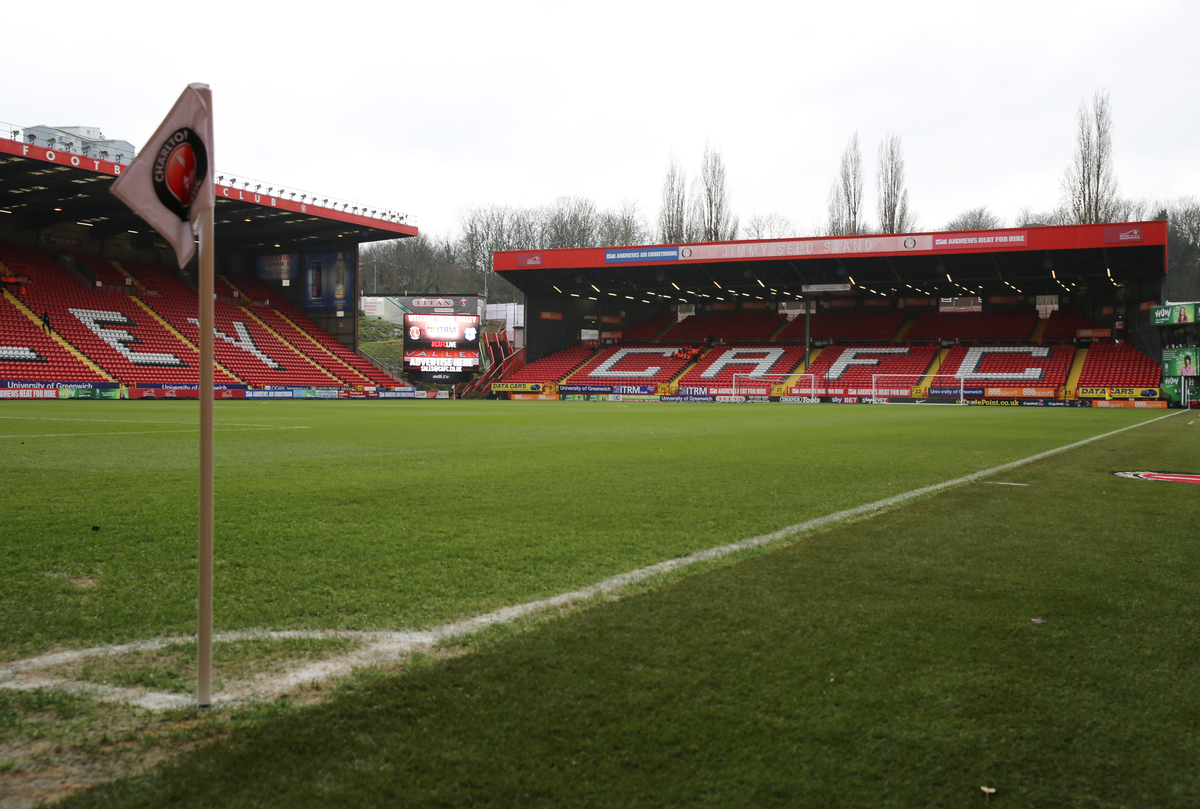