According to Mike McGrath’s transfer notebook article, Bristol City is said to be eyeing up a move for Peterborough United hotshot striker Ivan Toney.

Goals are the currency that a striker deals in, they are also those glittering coins whose glint attracts the attention of those interested clubs looking to snaffle a distinct goal threat to drive their side up their respective league tables towards glory. In Ivan Toney, there’s a touch of both of those.

Bought by Peterborough United to replace the goals of Jack Marriot in early August 2018, 23-year-old Northampton-born Toney has done just that. This season, from 24 games, the potent youngster has notched up 15 goals and three assists to highlight the threat that he is in front of goal.

Peterborough have a knack of finding potent strikers and Toney is the latest in a line that includes the aforementioned Marriott, Britt Assombalonga and Dwight Gayle – all who have moved on for big sums from the London Road club. You could even throw in the transfer of Craig Mackail Smith into this production line of strikers who did bits for the Posh.

Lee Johnson’s Bristol City side sit perched in 9th place in the Sky Bet Championship table and will no doubt be looking to the goals of a player like Toney to fire them into the playoff picture in England’s second-tier competition. As well as the 15 goals from this season, Toney netted 16 times last time out for Peterborough, meaning that his total from this season shows just how much he is on fire. 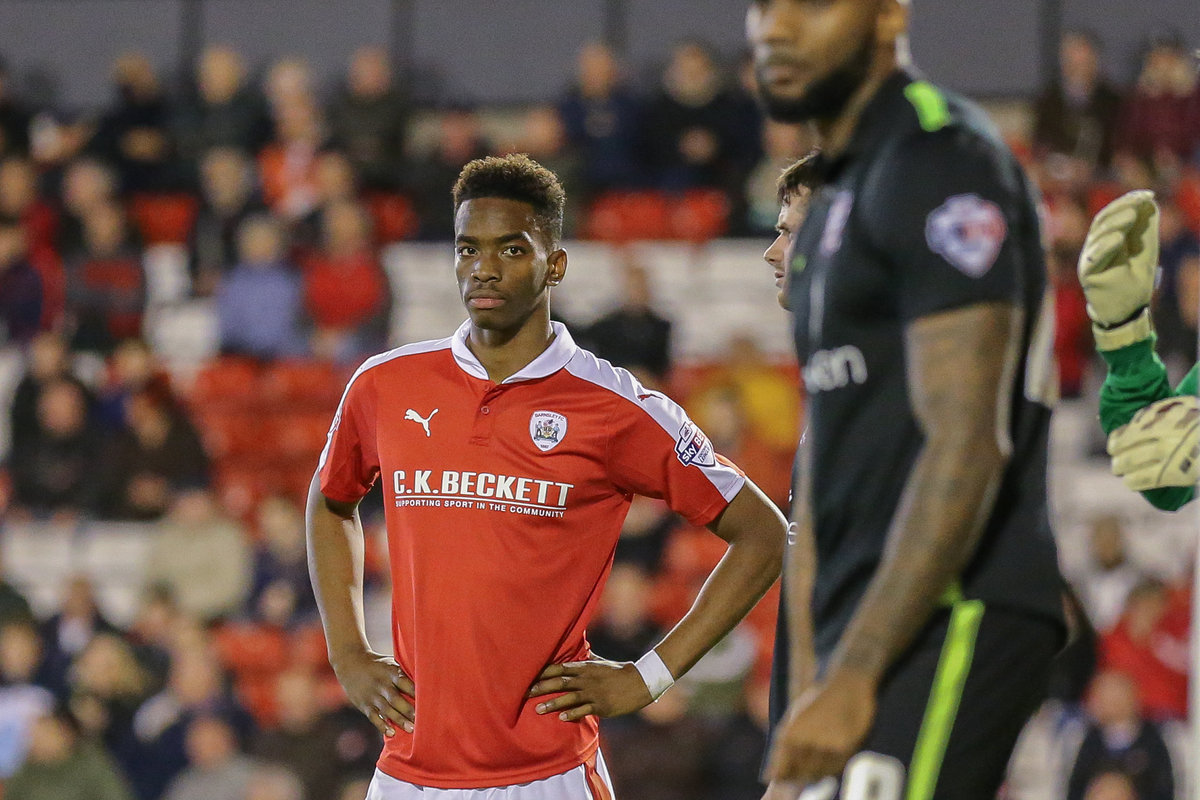