Middlesbrough forward Britt Assombalonga has been linked to Leeds United this week, however, the Teessiders are confident of keeping hold of their £15 million man according to The Northern Echo.

Having paid a club-record fee for the striker’s services back in 2017, Middlesbrough would be looking to recuperate the majority of, if not all of the amount paid to Nottingham Forest three seasons ago.

The report states Boro would not be willing to let the 27-year old leave for cheap this window, and linked clubs Leeds and Aston Villa could baulk at the asking price.

Assombalonga hasn’t featured for Jonathan Woodgate’s side in seven games but is fit and available for selection for their up and coming fixture against Blackburn Rovers this weekend. Ashley Fletcher has deputised and lead the line well in his absence, and Lukas Nmecha and Rudy Gestede have impressed in brief.

Leeds had identified Boro’s number nine as a potential replacement for the departed Eddie Nketiah. The Arsenal loanee returned to his parent club earlier this month, and are looking for recruits to provide competition to former-Middlesbrough striker Patrick Bamford.

Equally, Aston Villa’s growing injury concerns have meant Dean Smith is looking for reinforcements this window, but with the recent purchase of Mbwana Samatta from KRC Genk in Belgium this week, their interest in Assombalonga may have cooled for now.

Middlesbrough Head Coach Woodgate suggested Assombalonga ‘was his number nine’ at the club, and will be expected to stay put beyond the January 31st deadline next week. 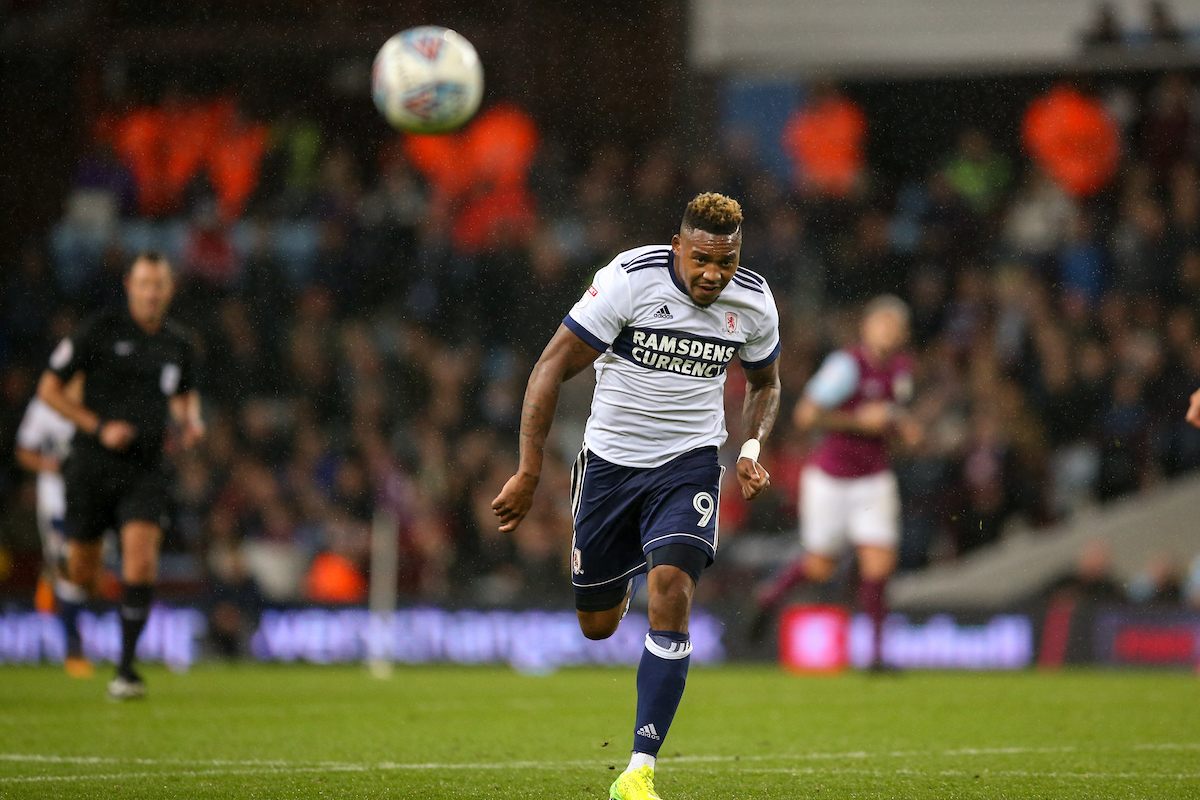