Leeds United have many admirers, many of whom belong to the broadcasting genre and many who would no doubt prefer to be anonymous from outside the club. They also have many who feel much less affectionately about them. One such ‘villain’ character would be Don Goodman who had much to say about the Whites on a recent Sky Sports podcast.

Goodman, co-commentator on many Championship games covered by Sky Sports, has somewhat of a history of preferring to point out the negatives on how Leeds United operate while covering their matches. 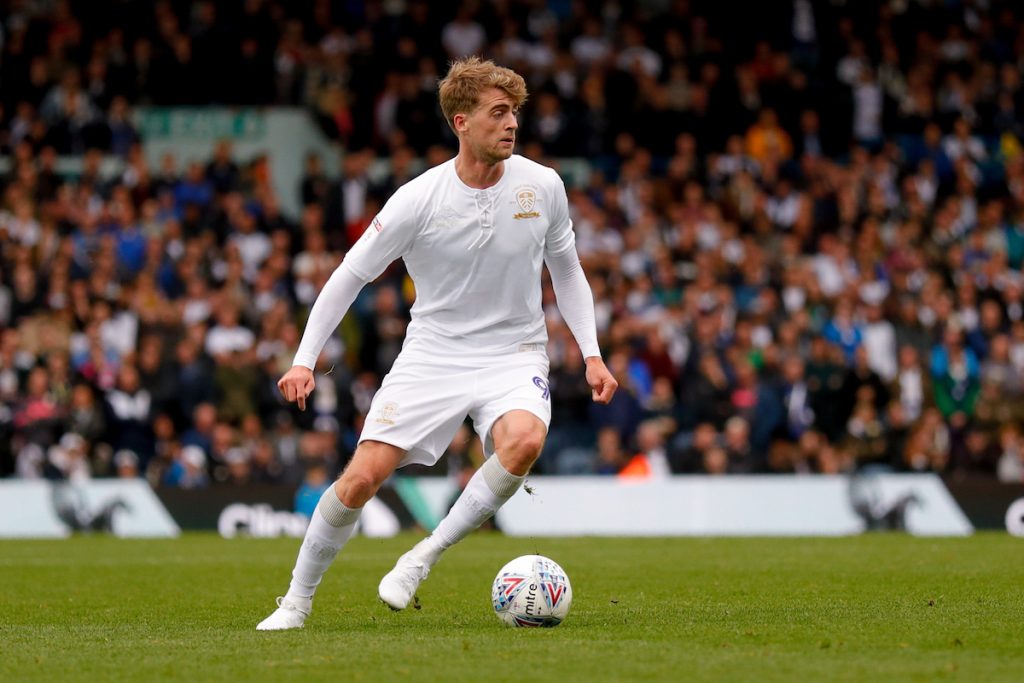 So imagine the shock on many a Leeds fans faces as the former West Bromwich Albion and Wolverhampton Wanderers player moved to vindicate Marcelo Bielsa’s decision to prioritise the use of Patrick Bamford over that of former loanee Eddie Nketiah yesterday.

Watford star "honoured" to be captain amid Troy Deeney absence

In a Sky Sports EFL Podcast, Goodman praised Bielsa on his stance over the two forwards, especially given Bamford’s apparent lack of form in terms of goals and the heat that brought about by fans.

He told the podcast:

“Eddie Nketiah, five goals in 19 games–the majority of those were substitute appearances.

“But when he started against West Bromwich Albion on New Year’s day you could see why Marcelo Bielsa prefers Patrick Bamford as the main option–he does hold the ball up very, very well. Much better than Eddie Nketiah.”

It’s difficult to argue that Bamford is more of a team player than Nketiah was, but the calls for a change in the striking department at Elland Road were loud and the feeling was that Nketiah would be the missing piece of their promotion jigsaw before the 20-year-old was recalled by parent club Arsenal at the start of January.

Now Leeds United are on the lookout for a replacement, with fans becoming ever more nervous the longer the search goes on.

Watford star “honoured” to be captain amid Troy Deeney absence

Watford star “honoured” to be captain amid Troy Deeney absence

Crystal Palace may not continue pursuit of Brentford winger