According to a report from Football Insider, Queens Park Rangers winger Bright Osayi-Samuel is being watched over by a number of Premier League clubs, with Southampton among the sides said been on the exciting attacker.

Queens Park Rangers winger Bright Osayi-Samuel has been in exciting form this season, putting in several strong performances in recent weeks. And now, it has been reported that a number of sides have taken notice of his strong form.

Football Insider states that Southampton are among the sides to be keeping an eye on Osayi-Samuel ahead of a potential move in the latter stages of the January transfer window. The 22-year-old is out of contract at the end of the season but QPR have the option to extend his deal by a further year if they wish.

So far this season, Osayi-Samuel has made a total of 22 appearances across all competitions, with 20 of them coming in the Championship. The Nigerian has scored five goals and provided five assists across all competitions, starring on the right-hand side for Mark Warburton’s side. Since signing from Blackpool in the summer of 2017, he has played a total of 74 times, netting nine goals and laying on six assists.

During his time with the Tangerines, Osayi-Samuel found the back of the net five times and laid on six assists after making his way through Blackpool’s academy.

With the end of the transfer window coming closer and closer, it will be interesting to see if Southampton or any other club look to swoop for Osayi-Samuel, or if he remains with Queens Park Rangers. 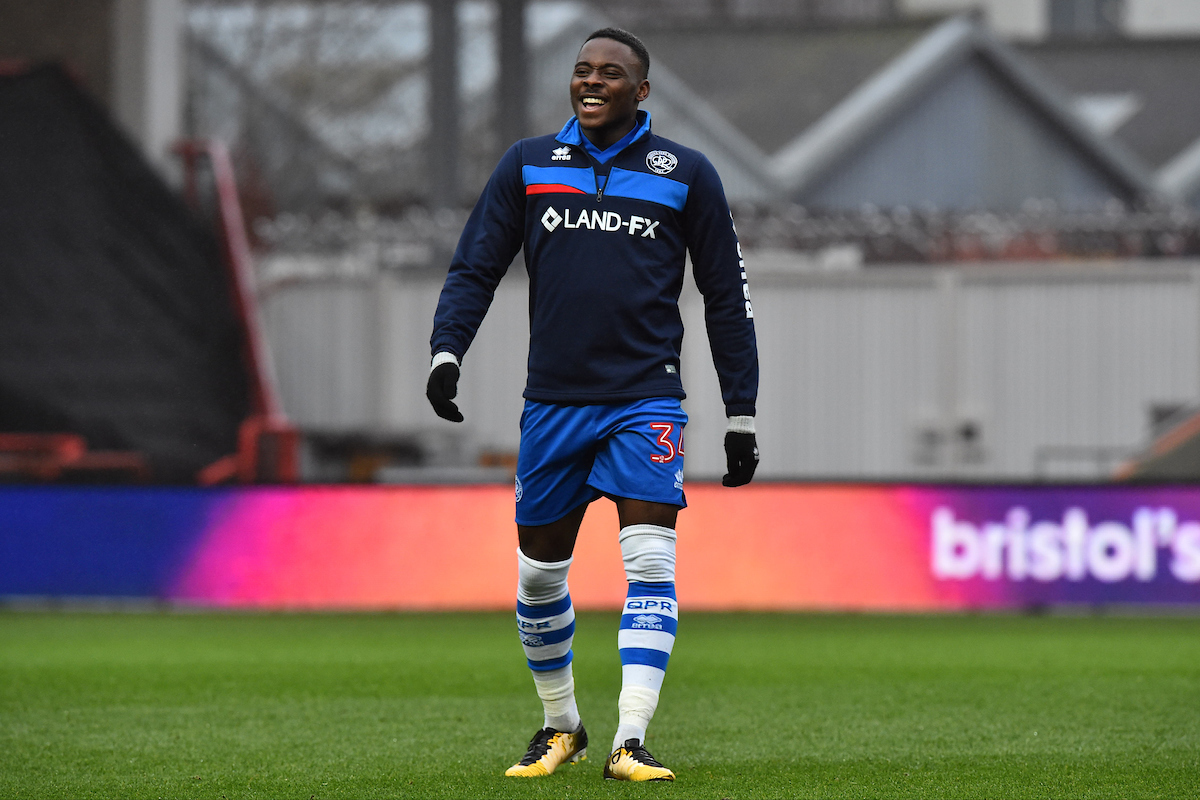