By James Ray on Jan 20, 2020 0 Comments
General view of the stadium, before the Premier League match between Swansea City and Bournemouth at the Liberty Stadium, Swansea, Wales on 25 November 2017. Photo by Andrew Lewis.

Swansea City have confirmed on their official club website that winger Kristoffer Peterson has completed a loan move to Dutch Eredivisie side FC Utrecht, joining the club until the end of the season with a view to signing permanently at the end of the deal.

Since signing in the summer transfer window, winger Kristoffer Peterson has struggled to make an impact at Swansea City. His involvement has been somewhat limited so far this season and now, he has completed a loan move away from the Liberty Stadium.

The club confirmed on Monday that Peterson had signed for Dutch Eredivisie side FC Utrecht on loan until the end of the season. The deal also includes an option to sign for the club on a permanent basis in the summer transfer window, which would bring an end to his short spell in Wales.

Peterson becomes the third person to leave the club, with loan striker Sam Surridge returning to parent club Bournemouth and goalkeeper Kristoffer Nordfeldt making a move to Turkish side Genclerbirligi.

IN OTHER NEWS:  Five Lincoln City players who are out of contract in June

Since signing from Dutch side Heracles Almelo in the summer transfer window, Peterson played 11 times for Steve Cooper’s side, scoring one goal in the process. He made one appearance for the club’s Under-23s side, scoring two goals and providing three assists in a 5-1 win over Middlesbrough’s second-string side, while his only goal for the senior team came against Cambridge in a comfortable 6-0 win in the EFL Cup.

It will be interesting to see how Peterson fares with Utrecht and if he impresses enough to warrant a permanent move to the club in the summer transfer window, 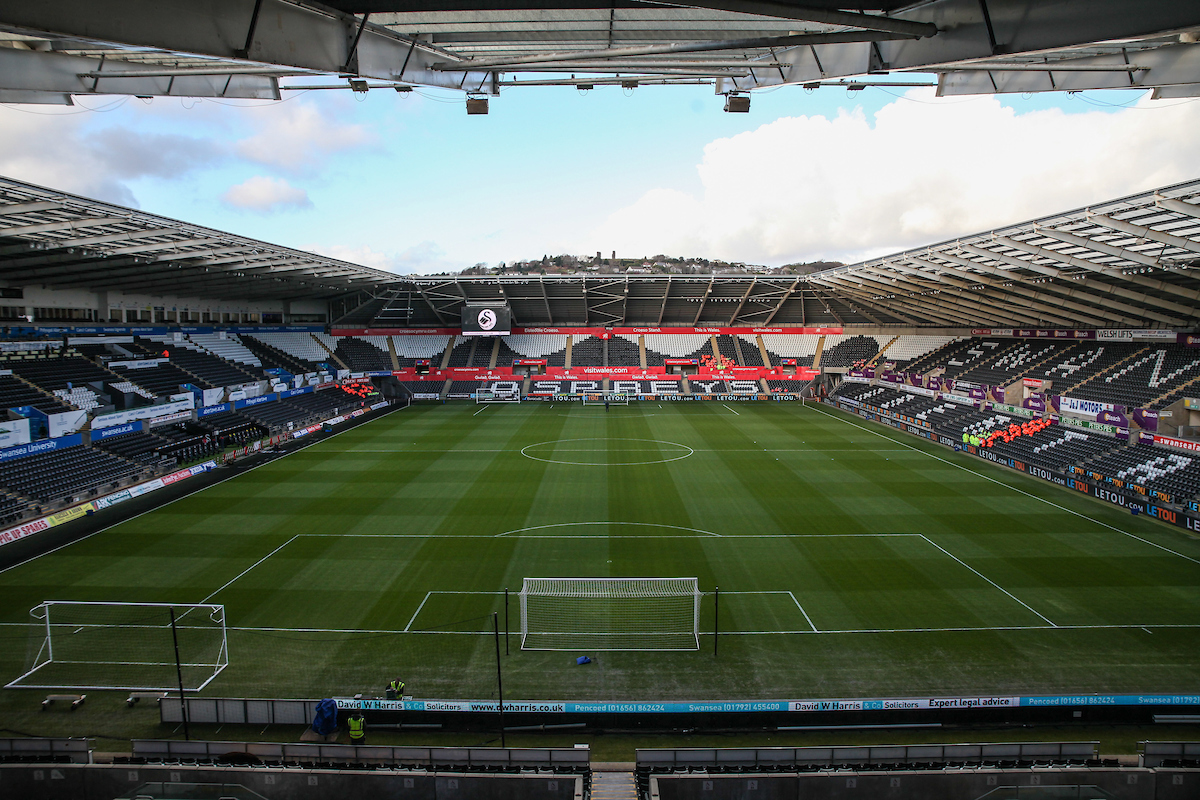