By Jack Mitchison on Jan 20, 2020 0 Comments
Charlton Athletic forward Lyle Taylor (9) celebrates after scoring a goal (1-0) during the EFL Sky Bet Championship match between Charlton Athletic and Nottingham Forest at The Valley, London, England on 21 August 2019.

Charlton Athletic have reportedly “rebuffed a move” from Bristol City to sign striker Lyle Taylor according to a report from the Daily Mail.

The national media outlet have reported that Bristol City offered players in exchange for Taylor due to Charlton’s injury crisis, with Kasey Palmer being one of the players in discussion.

However, the offer was dismissed by Charlton, who have no interest in losing their star striker in this window.

Taylor’s contract at the Valley does expire at the end of the season, but Lee Bowyer and co are determined to tie the 29-year old down on a new deal.

Due to injury, Taylor has played just 13 games in the Sky Bet Championship so far this season, but he has scored an impressive seven goals and even laid one on for a team mate.

He played a huge role in helping Charlton achieve promotion back to the Sky Bet Championship last season.

Taylor joined the Addicks back in July 2018 following the conclusion of his contract at Sky Bet League One side AFC Wimbledon.

Speaking to News London Online following the weekend’s defeat at Preston North End, Charlton boss Lee Bowyer said: “I hope we won’t sell him. Someone came in with a silly offer on Friday. That was player for player, there was no money involved. It was a ridiculous offer.”

“This is something that is out of my hands. I’m not the money person. I’m not controlling that side of things. All I can control is that we keep working hard and trying to win games.” 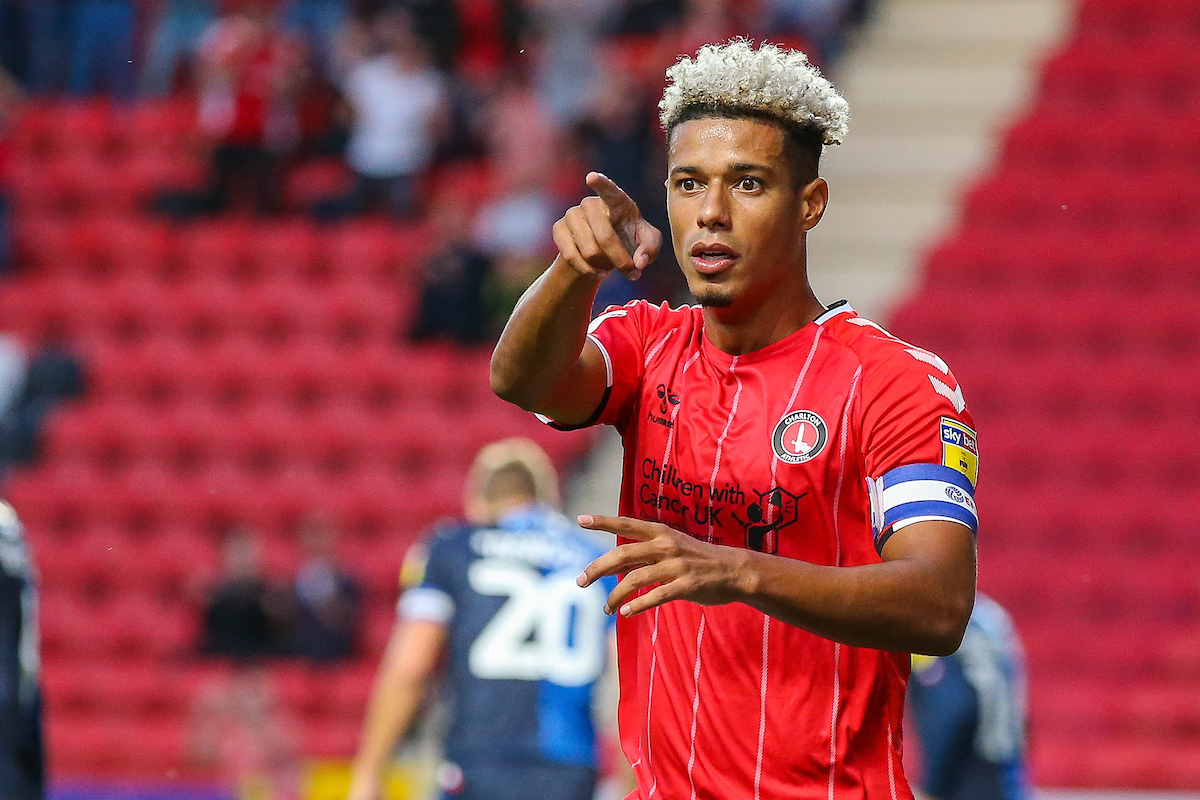