By Oliver Dixon on Jan 20, 2020 0 Comments
Ben Gibson (Middlesbrough) during the Sky Bet Championship match between Middlesbrough and Wolverhampton Wanderers at the Riverside Stadium, Middlesbrough, England on 4 March 2016. Photo by Mark P Doherty.

Middlesbrough’s defensive crisis is mounting up, and they are reportedly in the market to sign a new centre-back. However, Burnley boss Sean Dyche revealed to Lancs Live that there have been no bids for Ben Gibson as of yet.

Middlesbrough have been interested in bringing Gibson back to the club in recent windows after having let him leave to join the Lancashire side back in 2018.

He has only featured six times since signing for Sean Dyche’s side, making only one appearance in the Premier League – in a 5-1 defeat to Everton, with Gibson scoring the Clarets’ only goal of the game.

Since then he has been reduced to warming the bench and could be actively looking for a move away from Turf Moor to secure more playing time.

One club that is prepared to take the chance on Gibson is his former side Middlesbrough, and with Dani Ayala, Anfernee Dijksteel, Ryan Shotton and George Friend all missing from the Boro backline, Gibson could certainly fill a void between now and the end of the season.

However, when asked if Burnley had received any bids for their defender this month, Sean Dyche revealed that there had been no contact as of yet.

“First of all it is football thinking and we want a squad that can cover every position.

“Of course there will be a business angle as well and if the business angle is correct for the football club then we make decisions, if not then there is no decision to make.” 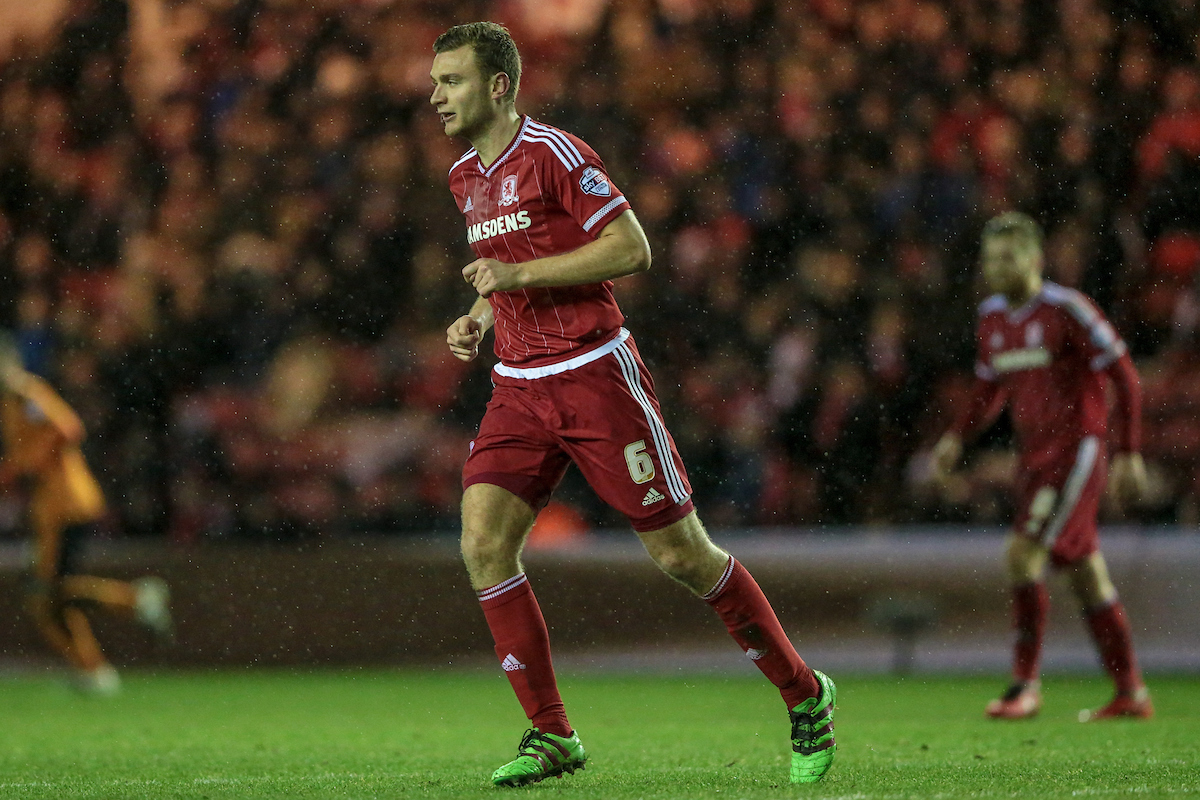