By Harry Mail on Jan 20, 2020 0 Comments
Millwall forward Lee Gregory (9) during the EFL Sky Bet Championship match between Millwall and Queens Park Rangers at The Den, London, England on 10 April 2019.

Wigan Athletic, Middlesbrough and Birmingham City are interested in a move for Stoke City striker Lee Gregory, according to the Daily Mail.

The experienced forward could be loaned out by the Potters before the end of the transfer window.

Gregory, who is 31 years old, only joined Stoke in the summer from Millwall and has scored four goals in 24 appearances in all competitions so far this season.

However, he is now being linked with a move away from the Bet365 Stadium this winter and has a host of fellow Championship sides looking into a potential swoop.

Gregory fought his way up from non-league to force a career in the Football League. He joined Millwall in 2014 from FC Halifax Town having previously played for the likes of  Staveley Miners Welfare, Mansfield Town and Harrogate Town.

He has played over 238 games for Millwall altogether and has scored 77 goals. He played a key part in their promotion from League One in 2017 under Neil Harris.

The Sheffield-born striker bagged 13 goals last season for the Lions in the second tier and can still score goals at this level. Wigan are in need of some reinforcements to their squad to help in their battle for survival and Paul Cook could move for Gregory.

However, Middlesbrough and Birmingham are also in the hunt for another forward over the next couple of weeks and have also been credited with an interest in the Potters’ man, who is not short of options if he is to leave Stoke. 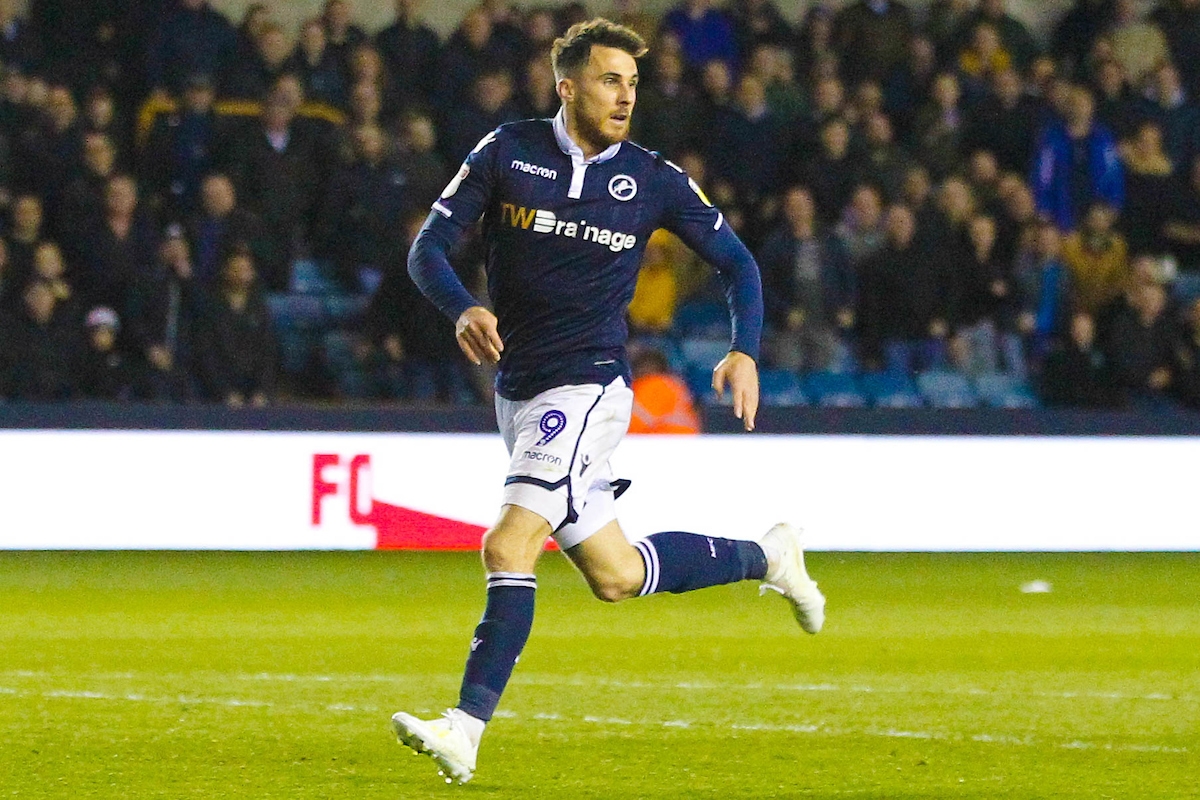