The Addicks are eager to bolster their squad before the end of the transfer window and could raid the League One side.

Clarke, who is 27 years old, could be seen as the man to replace Conor Gallagher at the Valley after he returned to Chelsea and moved on to Swansea City.

The midfielder is a product of the Bristol Rovers academy and has played over 250 games for them so far in his career, helping them win two promotions during his time there. He is the captain of the Pirates so Charlton will have to work hard to lure him away from his beloved club.

Clarke-Harris is also on Lee Bowyer’s radar. The striker has been prolific since joining Rovers in January last year from Coventry City.

He scored 11 goals during the second-half of last season and has already matched that tally this year as Ben Garner’s side brace themselves for Championship interest in him this month.

Clarke-Harris is an experienced forward in the Football League and has also had spells in the past at Peterborough United, Oldham Athletic, Rotherham United, MK Dons and Doncaster Rovers.

Both Clarke and Clarke-Harris are two key assets for Bristol Rovers and they will be reluctant to let them leave. However, if Charlton fork out big money then it would be hard for the Pirates to stand in their way of playing in the second tier. 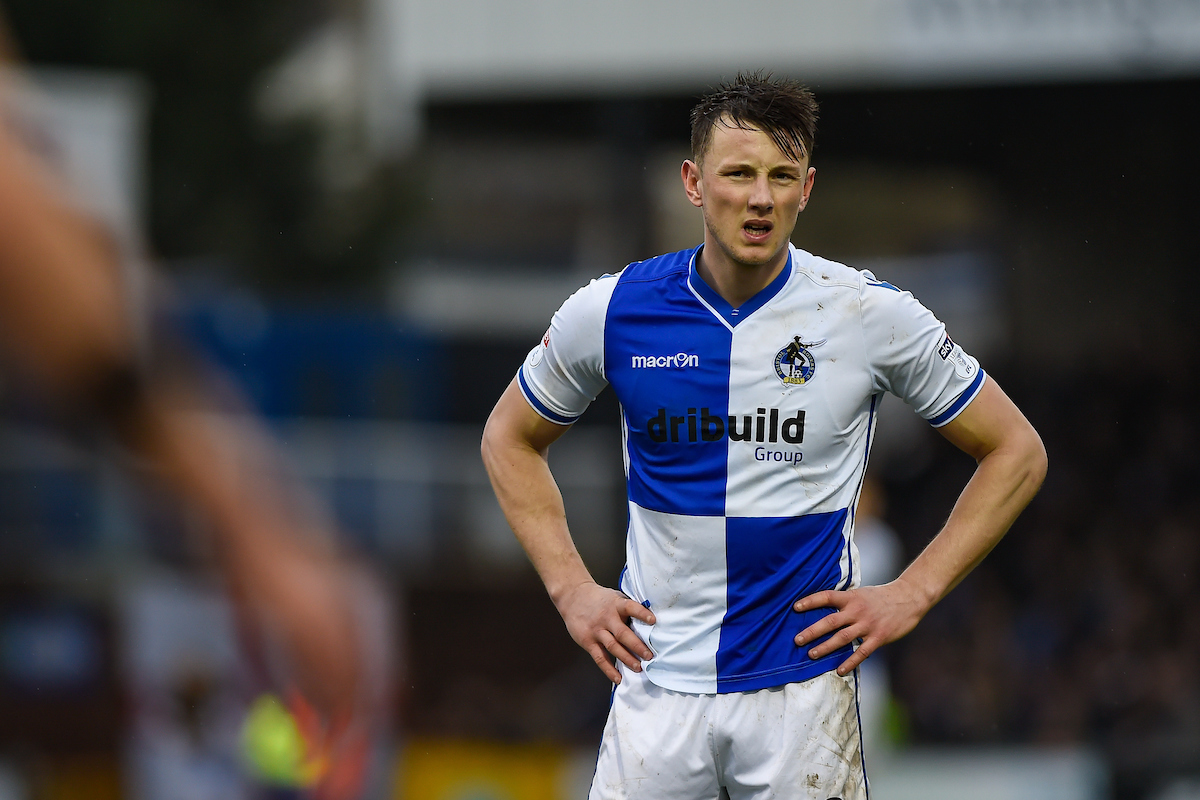