Nottingham Forest are targeting a move for Huddersfield Town winger Adama Diakhaby, according to a report by Nottinghamshire Live.

The Reds are looking to bolster their attacking options before the end of the transfer window and have set their sights on the former France Under-21 international.

Diakhaby, who is 23 years old, has fallen out of favour under the Terriers’ boss Danny Cowley and has not played for the club since November. He could be allowed to leave the Yorkshire side this month if the right offer comes in to help balance the books.

IN OTHER NEWS:  "Pablo is back" Leeds United fans respond as Hernandez shimmy opens scoring vs Royals

Huddersfield signed him from AS Monaco in July 2018 on a three-year deal, with an option for a further year. However, the pacey wide man could not prevent them being relegated from the Premier League under former boss Jan Siewert in his first season at the club.

Diakhaby started his career with spells as a youngster at CMS Oissel and SM Caen before Rennes snapped him up in 2015. He went on to make 29 appearances for them in all competitions and chipped in with five goals to help seal a move to Monaco in 2017.

He then spent a season with the 2017 French Ligue 1 champions before moving to England. His time with Huddersfield has not worked out but he could be handed another opportunity by their fellow Championship side Nottingham Forest.

Sabri Lamouchi’s side are currently going for promotion and Diakhaby would offer them another option and dimension going forward. 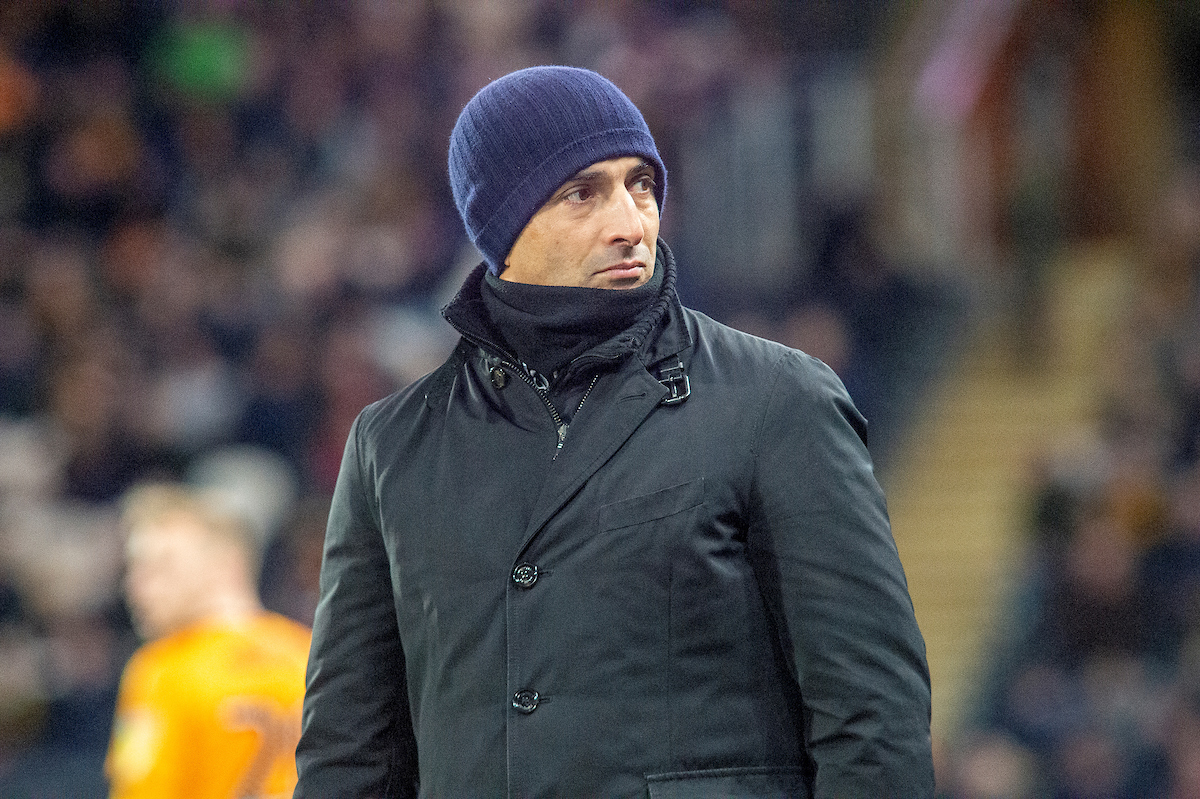