By Graham Smeaton on Jan 18, 2020 0 Comments
Goal Hull City forward Jarrod Bowen (20) Celebrates as he scores from the penalty spot 2-0 during the EFL Sky Bet Championship match between Hull City and Birmingham City at the KCOM Stadium, Kingston upon Hull, England on 2 March 2019.

Leeds United were said by Sun reporter Alan Nixon to have bid for Hull City forward Jarrod Bowen on an £18million loan-to-obliged buy purchase, a bid that has gone quiet. It could go even quieter according to news coming from the Mail Online’s Simon Jones.

Nixon said that Championship promotion hopefuls Leeds were “willing to pay a £3million loan fee” for the right-sided attacker who possesses a lethal nature in front of goal that the Whites have been lacking this season. 23-year-old Bowen, whose deal is up this summer, has 16 goals and five assists in 28 appearances for the Tigers this season. Promotion to the Premier League at the season’s end would have brought a further £15million windfall for the Tigers.

Since that news broke, Hull City have hunkered down and maintained strict radio silence on the issue. However, the Mail’s Jones says that silence is about to be broken and it could be bad news indeed for Leeds United fans hoping beyond hope to land the Tigers lethal attacking force and goalscorer.

In his article, Jones says that Hull City are ready to offer that in-demand star a “new bumper contract” to fend off interest from potential suitors who he names as Spurs, Newcastle United and Aston Villa. This Premier League trio is said sniffing around at a player the Tigers value in the £20million bracket. Yet, according to Nixon, only Leeds United have made contact with the Tigers with a definite and firm proposal.

That could all be by the bye when it comes to Hull’s intentions and their contract offer. Jones says that Hull’s offer to Bowen “will double his current salary” at the East Yorkshire club.  Jones says that Bowen “is keen to see what offers come in over the next week” as he ponders his next move.

Should none come in from a Premier League side, then the double-your-money offer from his current employers could very well stymie Leeds United interest as well as knock back their potential £18 million bid. 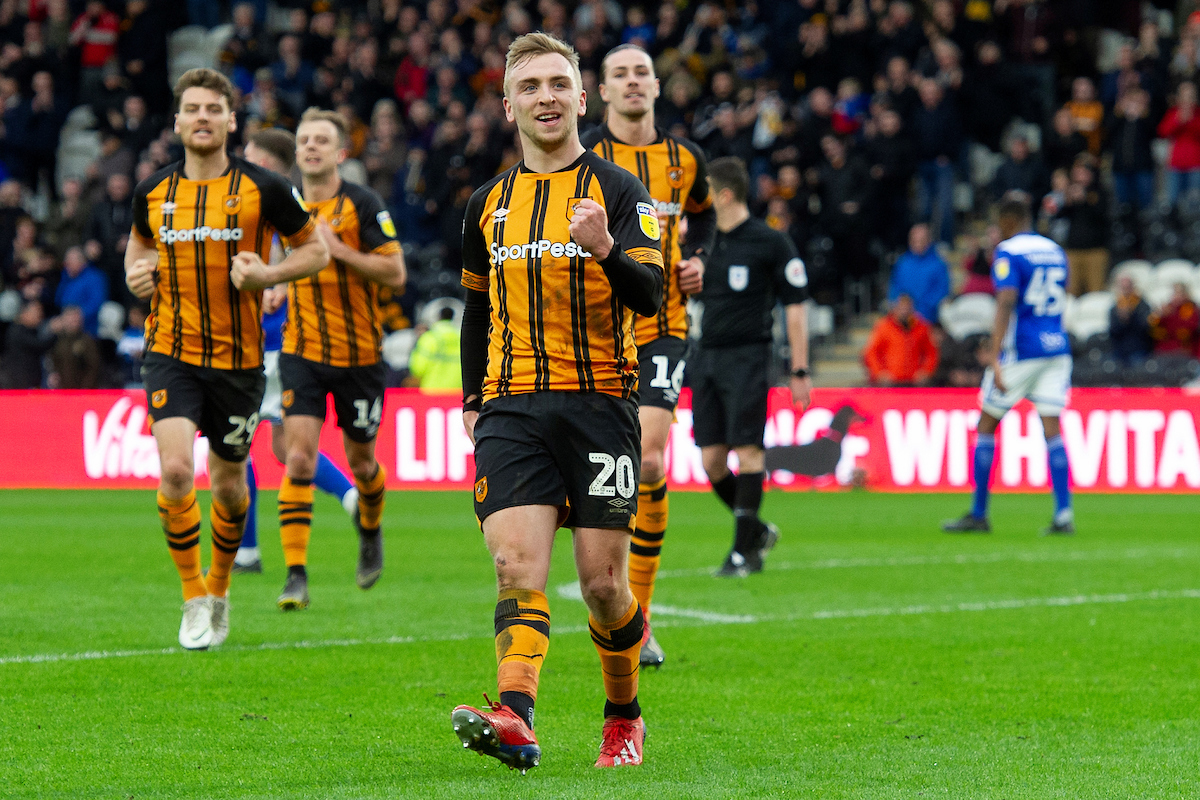