By Daniel Pentland on Jan 18, 2020 0 Comments
Brentford manager Thomas Frank before the EFL Sky Bet Championship match between Reading and Brentford at the Madejski Stadium, Reading, England on 13 April 2019.

Brentford head coach Thomas Frank has admitted that his three-pronged strike force were not at their best as The Bees could only battle to a goalless draw with Huddersfield Town at The John Smith’s Stadium this afternoon.

The Bees had the opportunity to close the gap on the automatic promotion places to just three points but they were far from being at their best in West Yorkshire.

After watching his side fire a rare blank in the Sky Bet Championship, The Bees head coach Frank admitted that his strike force had an off day.

“Our famous BMW (Said Benrahma, Bryan Mbeumo and Ollie Watkins) was not tuned in today” said Frank when speaking to The72 in the post-match press conference.”We know when we are playing one of these types of games away from home, we need one of them to step up and have a top game as it is always going to be more difficult.

“None of them had a top game today and that has happened.

“It wasn’t just those players, throughout the game too many of our players didn’t play simple enough, didn’t run with the right combinations.

“There was one big chance but we had 10 or 12 good opportunities where we needed to get more out of it.”

In the lunchtime kick-off at Loftus Road, second-placed side Leeds United lost 1-0 but Brentford boss Frank refused to use the excuse of the increased pressure on his side from that result as a factor for the dropped points in West Yorkshire.

“If we don’t play well enough, we need to play better and work harder.”

Brentford will now focus on their Emirates FA Cup fourth round tie against English Premier League club Leicester City at Griffin Park next weekend before they return to Sky Bet Championship action against Nottingham Forest on home soil on Tuesday 28 January. 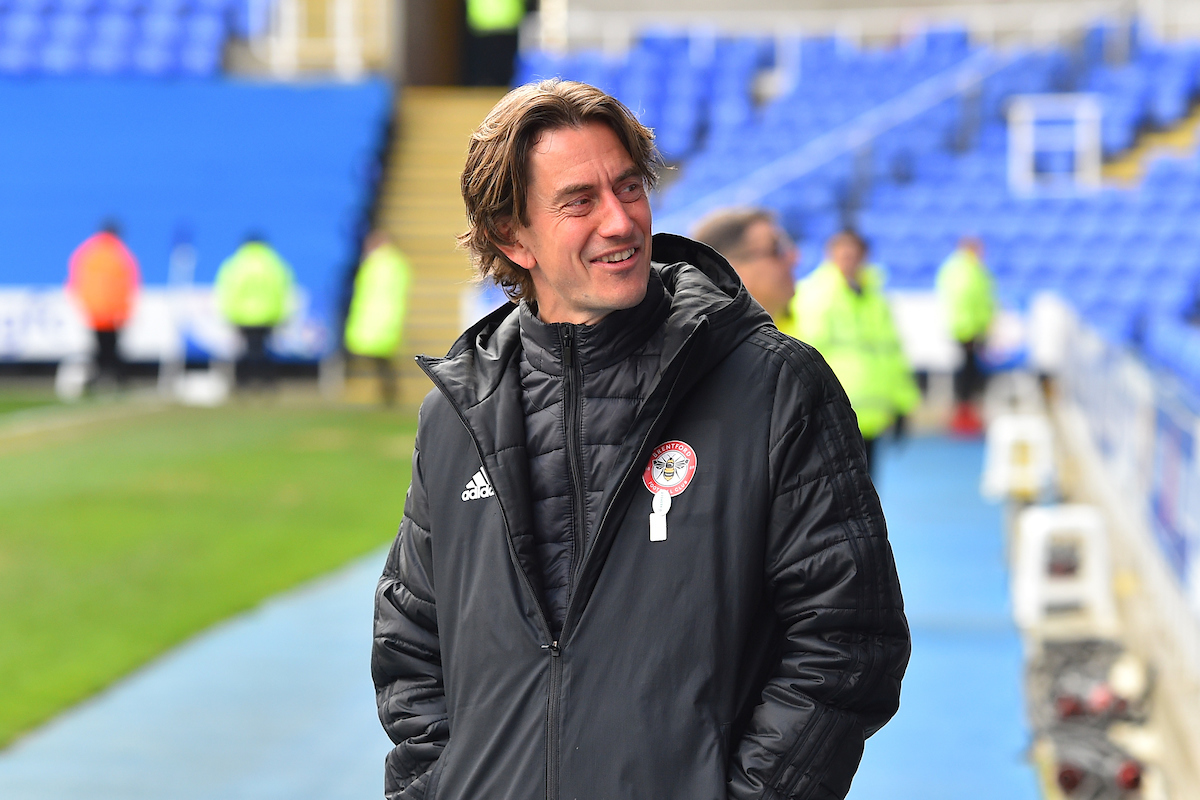