Jarrod Bowen of Hull City during the EFL Sky Bet Championship match between Millwall and Hull City at The Den, London, England on 21 November 2017. Photo by Toyin Oshodi.
Championship

By Graham Smeaton on Jan 18, 2020 0 Comments
Jarrod Bowen of Hull City during the EFL Sky Bet Championship match between Millwall and Hull City at The Den, London, England on 21 November 2017. Photo by Toyin Oshodi.

It was Alan Nixon, football writer for The Sun, who broke the news that Leeds United had made a definite enquiry about Hull City forward Jarrod Bowen. Since then, nothing – the saga seemingly stalling.

This enquiry amounted to the Whites offering a £3million loan deal to the end of the current Sky Bet Championship season with an obligation to pay £15 should the Whites go up. Should that not happen, Bowen would return to the KCOM and the Tigers would be £3million richer as a club and still with their star player on the books.

However, since that offer two days ago nothing has been forthcoming from the East Yorkshire club, total radio silence. That leaves Leeds fans in an uncomfortable limbo as they look to the third week of the January transfer window with no signings confirmed.

23-year-old Bowen, whose deal is up this summer, has 16 goals and five assists in 27 appearances for the Tigers this season. That return in an oft-misfiring Tigers outfit is what has attracted interest from Leeds United and others said to be watching from the wings. Leeds jefe Marcelo Bielsa has already gone on record to say that the club need a replacement for recalled Arsenal starlet Eddie Nketiah.

IN OTHER NEWS:  EFL players advised by PFA on wage deferments - letter sets out advice

Whilst there is silence over Bowen, Leeds United fans will continue to wonder whether this is a story of substance or one born of smoke and mirrors. Many questions are being asked of story-breaker Nixon and he has been replying to many on Twitter such as the one below:

There’s just 13 days left in this winter window and January 31 has a habit of coming around fast and biting at those last-minute deals that clubs try shove over the 11 pm deadline. Leeds United fans know this all too well after last January’s debacle surrounding the transfer of then-Swansea winger Dan James; a deal that collapsed at the last moment after Swansea refused to pick up the phone.

So, Jarrod Bowen to Leeds United? As Alan Nixon says, it is all down to the guy in charge at the Hull City end and he’s a book whose pages give very little away. 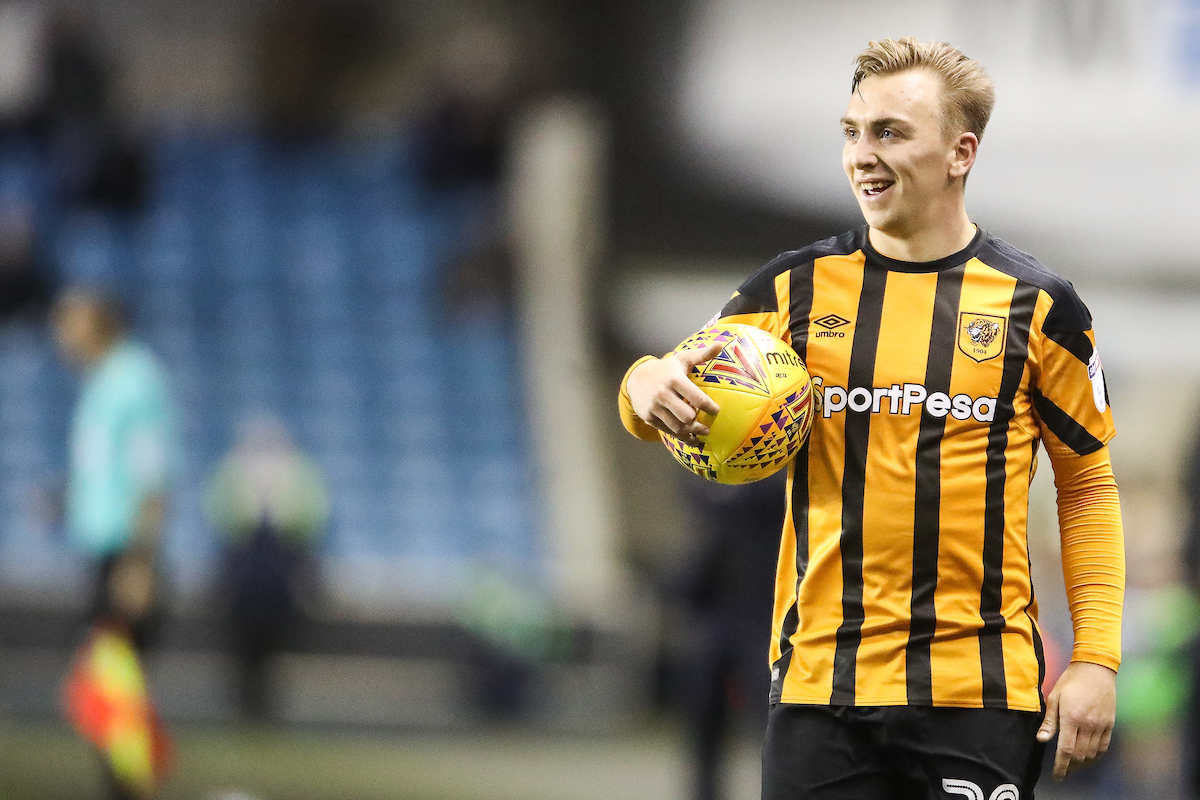