Kumwenda is a rising star at Elland Road and Leeds are aware of the attention that has been drawn to him by displays that have alerted Jurgen Klopp’s Anfield outfield. In a move to protect their interests, Veysey says that the Whites “are preparing to offer a contract” to Kumwneda in an attempt “to tie him down to a professional deal.”

Leeds’ reaction, and Veysey’s revealing of it, comes just under a week after he reported the Reds interest in Kumwenda in another article for Football Insider. In that article Veysey said that the Merseyside giants “have set their sights on signing Leeds United rising star Henri Kumwenda” according to news coming from a ‘Liverpool source’. He also points out that Liverpool are not alone in their reported interest in Kumwneda with the reds being “among a number of top-flight [clubs]who are monitoring the situation of the starlet.”

The 18-year-old Malawian forward, who came to England aged just 4, has been at the Elland Road club since the age of 11. He is currently making a name for himself in Mark Jackson’s Under-18s at the West Yorkshire club.

Kumwenda has been a regular in Jackson’s side this season, carrying on his good form from last season. He’s a strong running forward and has been amongst the goals, including this penalty (below) which saw the young Whites through in the FA Youth Cup by beating their young Sheffield Wednesday counterparts 5-4 on penalties after extra-time.

FULL TIME: The #LUFC U18s progress to the next round of the FA Youth Cup after defeating Sheffield Wednesday 5-4 on penalties at the Global Stadium pic.twitter.com/J0Uj5cad73

Several top-flight clubs are also thought to be monitoring the progress of Leeds United’s rising young star at the West Yorkshire club, a club renowned for blooding youngsters – a scenario which has continued under current boss Marcelo Bielsa.

Veysey offers some measure of reassurance to Leeds United fans worried at the possibility that the talent drain could see Kumwenda leave the Whites set-up. Mentioning news from a ‘Leeds source’, Veysey writes “the club [Leeds] are holding talks with Kumwneda as they look to get a deal over the line this month.”

January will be a key month for Leeds United amidst the need for a new striker and a seemingly usual falling away of form that has cost them over recent seasons. With the tantalising aspect of the Premier League within their reach, dealing with Liverpool interest in a starlet such as Kumwneda is a distraction the club surely could do without. 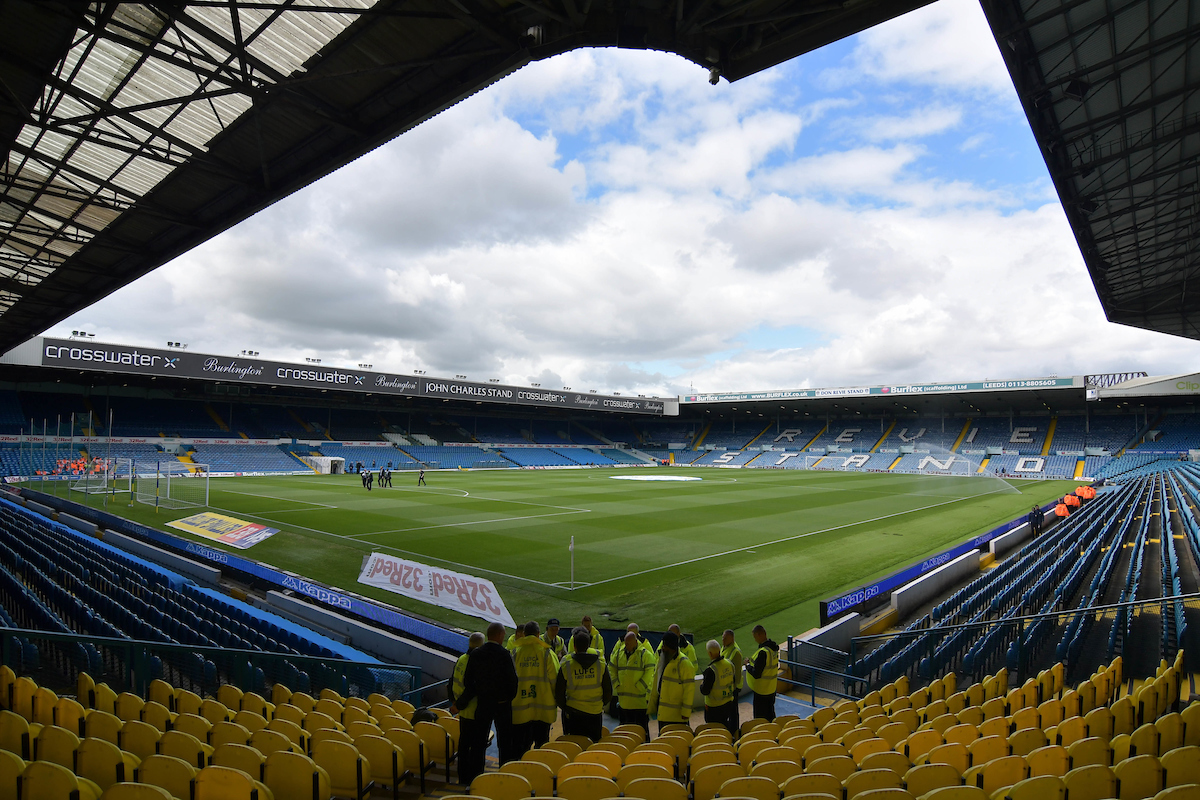