According to Pete O’Rourke of Football Insider, Middlesbrough are looking to secure a loan deal for Augsburg centre-back Reece Oxford.

The former-West Ham defender Oxford moved to Augsburg from the London Stadium in the summer but has only made eight Bundesliga appearances since signing.

Middlesbrough have enquired to the German club about a potential loan deal from now until the end of the season, as a way of aiding their defensive injury crisis.

In recent weeks, midfielders Jonny Howson and Paddy McNair have had to fill in at the back. Injuries to Anfernee Dijksteel, Ryan Shotton, George Friend and Dani Ayala has meant Head Coach Jonathan Woodgate is looking to the transfer market this month for a new centre-half.

The Boro boss has mentioned before he is looking for young, hungry players who want to be at the club, and with Oxford out of favour at present, he could be an option that fits the bill.

His versatility would also stand him in good stead, with regular Boro holding midfielder Adam Clayton not able to play 90 minutes every week, Oxford could fill in in the middle of the park.

The 21-year old is also interesting Dutch Eredivisie side VVV Venlo, but Oxford could prefer a move back to his home country as opposed to moving across the continent to the Netherlands.

If Oxford was to sign for the Teessiders, he would join Manchester City loanees Lukas Nmecha and Patrick Roberts and goalkeeper Dejan Stojanovic as new arrivals. Middlesbrough are hoping to secure a few more deals between now and the end of the window in the hope of mounting a charge on the Play-Offs. 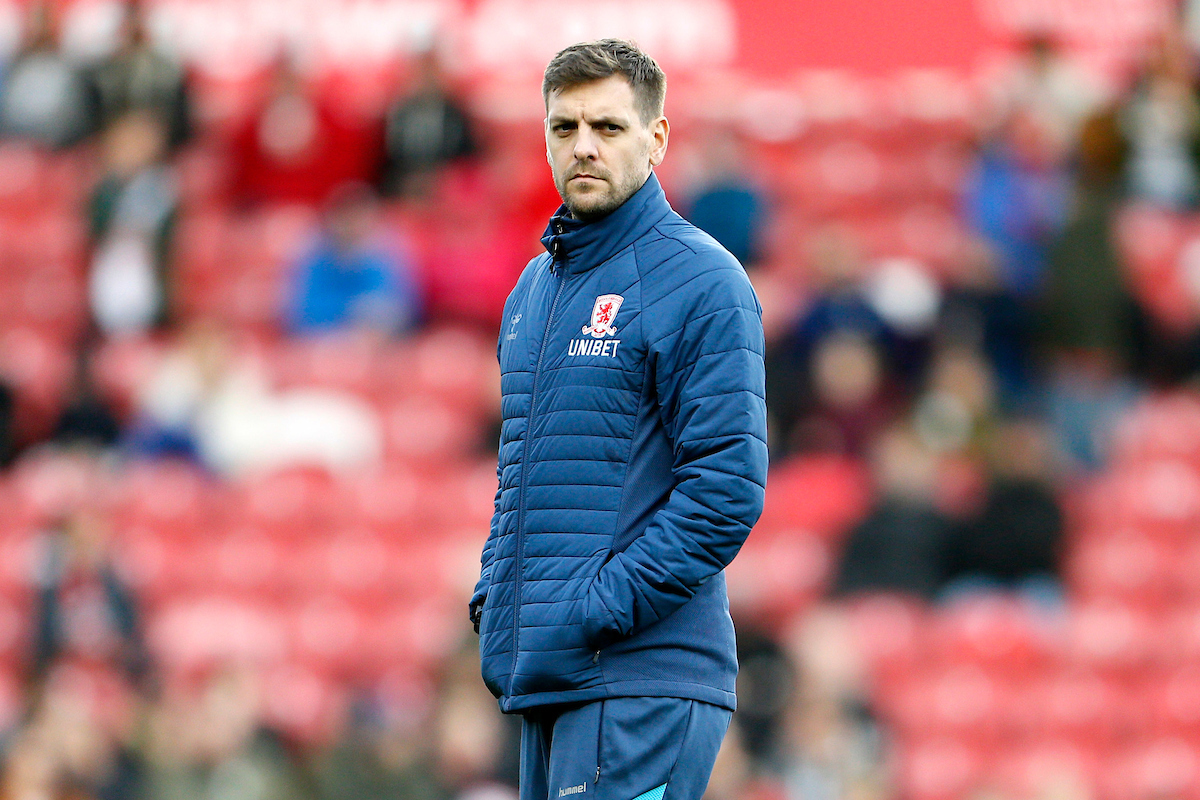