According to a report from Football Insider, Championship duo Bristol City and Cardiff City are both holding an interest in Croatian striker Petar Musa, who is currently on loan with Czech side Slovan Liberec from Slavia Prague.

Bristol City and Cardiff City are both in the market for new strikers this January, with Lee Johnson and Neil Harris looking to bolster their attacking ranks before embarking on the remainder of the season. And it has been reported that the Championship pair have identified Croatian striker Petar Musa as a potential transfer target.

Musa, 21, plays in the Fortuna Liga – the top-tier of Czech football – for Slavia Prague but is currently out on loan with Slovan Liberec. The striker has been in impressive form so far this season, netting eight goals and providing two assists in 21 appearances across all competitions for his loan club.

Parent club Slavia Prague are said to be aware of the interest in Musa’s services and would reportedly be willing to cancel his loan spell with Slovan Liberec to sell him on a permanent basis if they received an appropriate offer.

Musa spent time in the youth academy at NK Zagreb in home country Croatia before heading to Slavia Prague in 2017. Since then, the striker has spent time on loan with Viktoria Zizkkov and now Slovan Liberec. His form this season has seen him earn a call-up to the Croatia Under-21s side, making two appearances in total.

It will be interesting to see if either Bristol City or Cardiff City launch a move to bring Musa in before the end of the transfer window, or if they opt to move for other transfer targets. 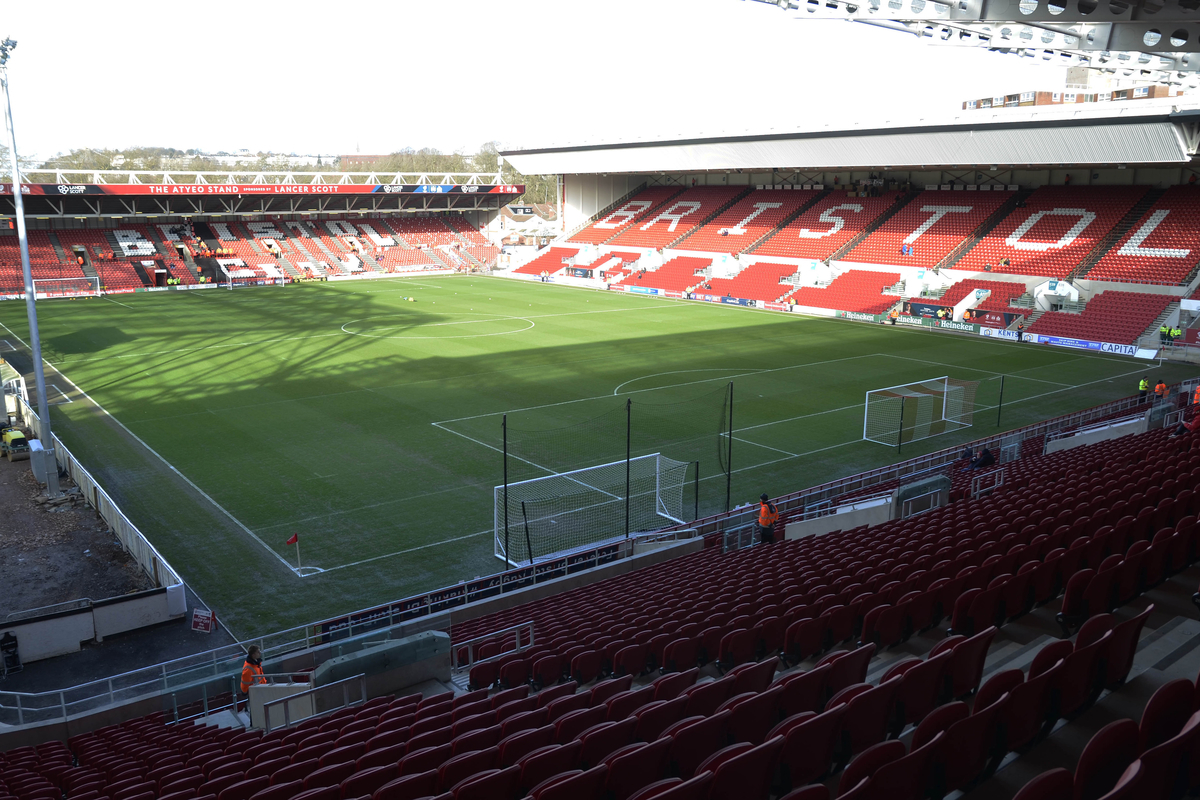