Goal Jarrod Bowen of Hull City score to make it 4-0 during the EFL Sky Bet Championship match between Hull City and Preston North End at the KCOM Stadium, Kingston upon Hull, England on 27 November 2019.
Championship

By Harry Mail on Jan 17, 2020 0 Comments
Goal Jarrod Bowen of Hull City score to make it 4-0 during the EFL Sky Bet Championship match between Hull City and Preston North End at the KCOM Stadium, Kingston upon Hull, England on 27 November 2019.

Leeds United are being linked with a move for Hull City winger Jarrod Bowen, as reported by The Sun last night.

The report suggests Marcelo Bielsa’s side want to take the prolific wide man on loan with a view to a permanent deal in the summer, should they gain promotion to the Premier League.

Bowen, who is 23 years old, is out of contract at the KCOM Stadium at the end of the season but his side do hold the option for a further year, essentially giving him 18 months left with the East Yorkshire outfit.

Leeds are hoping to tempt the Tigers into cashing in for their star man, though it is unlikely they would entertain a deal structured in the way the Whites are rumoured to be proposing.

It would also be strange for Grant McCann’s side to sanction a deal for Bowen to join a side also going for promotion from the Championship. Hull are currently three points off the Play-Offs.

Bowen has scored 17 goals in all competitions so far this season, building on the 22 he bagged in the last campaign.

They snapped him up as a youngster from Hereford United and he has since gone on to establish himself as their standout player, valued at £20 million nowadays.

Letting Bowen go out on-loan and thus ending any lingering play-off hopes for the sake of £3m would be a great way to undo all the work that has been put into building bridges between the owners and the fans in recent weeks/months. #hcafc

Jarrod Bowen on loan to Leeds? Is that some sort of joke? Even with a £3m fee, that in no way compensates for what #hcafc could still receive for getting through the playoffs, no matter how slim their chances

This was less than two months ago @LUFC fans, pipe down. You've got nothing to spend, let alone spending more than £20m on Bowen.

It is cute that you all think it's happening though… 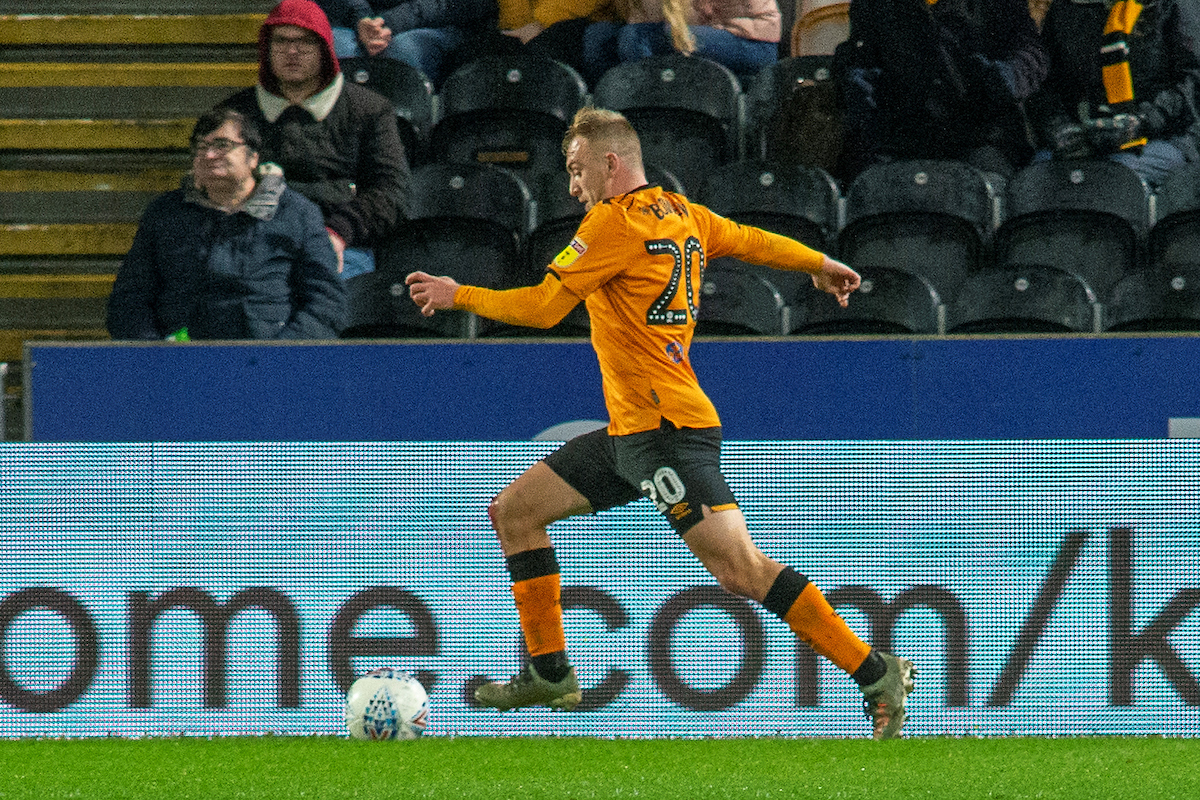