By Oliver Dixon on Jan 17, 2020 0 Comments
Middlesbrough defender Djed Spence (29) during the EFL Sky Bet Championship match between Middlesbrough and Charlton Athletic at the Riverside Stadium, Middlesbrough, England on 7 December 2019.

Middlesbrough Head Coach Jonathan Woodgate has revealed to Teesside Live that contract talks are underway with a host of young players.

Woodgate confirmed that talks are ongoing and that it is imperative these first-team players sign on the dotted line and commit their future to the club.

When asked if a deal has been drawn up for breakout star Djed Spence, Woodgate indicated the 19-year old is close to signing a new contract.

“Likewise with [Marcus] Tavernier, Aynsley [Pears] as well, it’s important to tie these players down. They are like signings for us.”

With Pears, Coulson and Spence all only coming through the academy system this season, and making their first steps in professional football, the exposure in the side means there may be interest from other clubs.

“That’s the nature of football, that’s what happens,” said Woodgate.

“More physically than anything, the Championship is relentless, there is no league like it in Europe. Three games in six days for example and we play again on Tuesday, so it is relentless and I need to look after them.”

“I’ve just tried to be as honest as I can with them really,” he said. “Just be honest, tell them when they are doing well. Tell them what they can improve on.

These ‘young lads’ are now first-team regulars and Boro fans will be happy to hear the update on their contract situations. 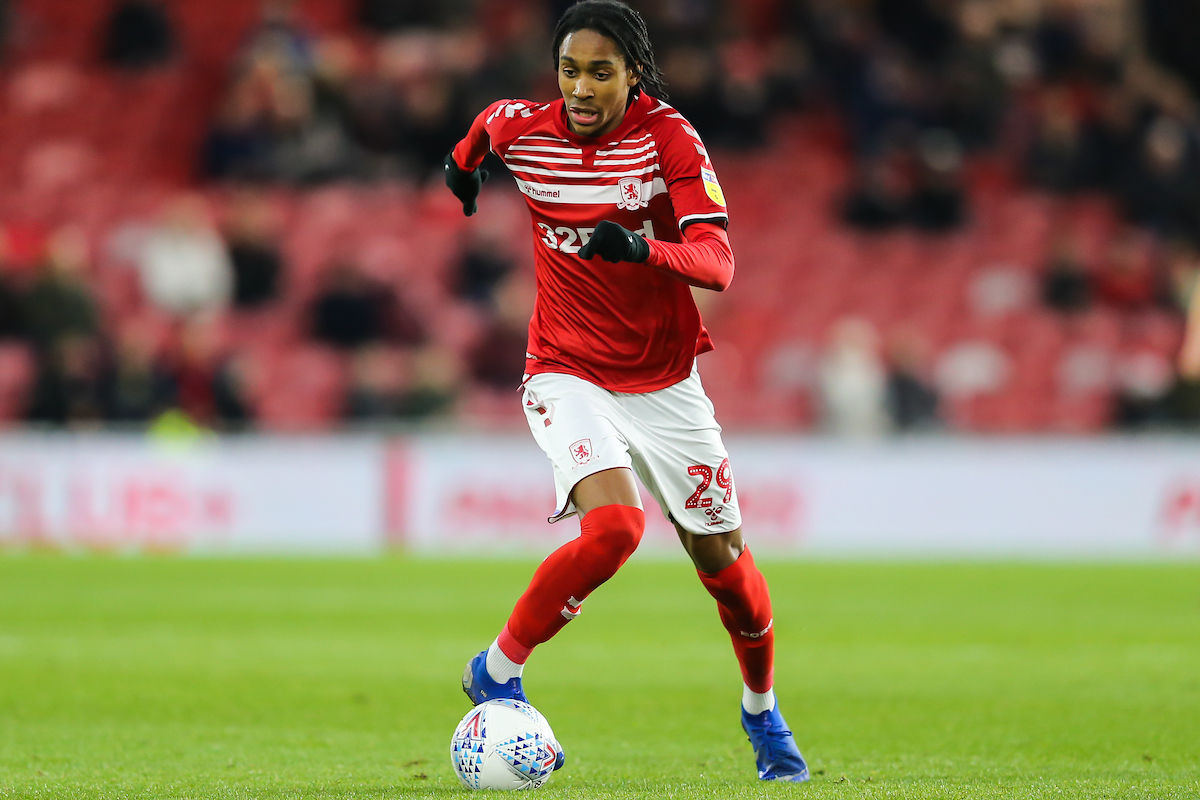