Jarrod Bowen can be quite easily be classed as a goal-machine and you’d get no complaint from anyone; the stats show that quite clearly. He’s been said to be a wanted man and, according to The Sun’s Alan Nixon, it is Leeds United who have thrown their hand in.

Nixon says that the Championship promotion hopefuls “are willing to pay a £3million loan fee” for the right-sided attacker who possesses a lethal nature in front of goal that the Whites have been lacking this season. 23-year-old Bowen, whose deal is up this summer, has 16 goals and five assists in 27 appearances for the Tigers this season.

Goals are the currency that strikers and attacking players trade in and those 16 from this season are part of a 54-goal haul for the East Yorkshire outfit and it is this output that drives his worth to the Tigers and the cost to any interested side.

Leeds being interest is going to cost them and cost them big. On top of the £3million loan fee, Nixon says there will be a purchase obligation for the Whites set at £15million – making this a potential £18million deal. As staggering as £18million is, it is said not to meet Hull’s valuation of the former Hereford United youngster.

United have been linked with strikers such as Che Adams and Andre Gray since Eddie Nketiah’s recall by Arsenal. With Southampton digging their heels in over Adams, and with Gray likely a wage packet removed from Elland Road, a move for Bowen might make more than a little sense. 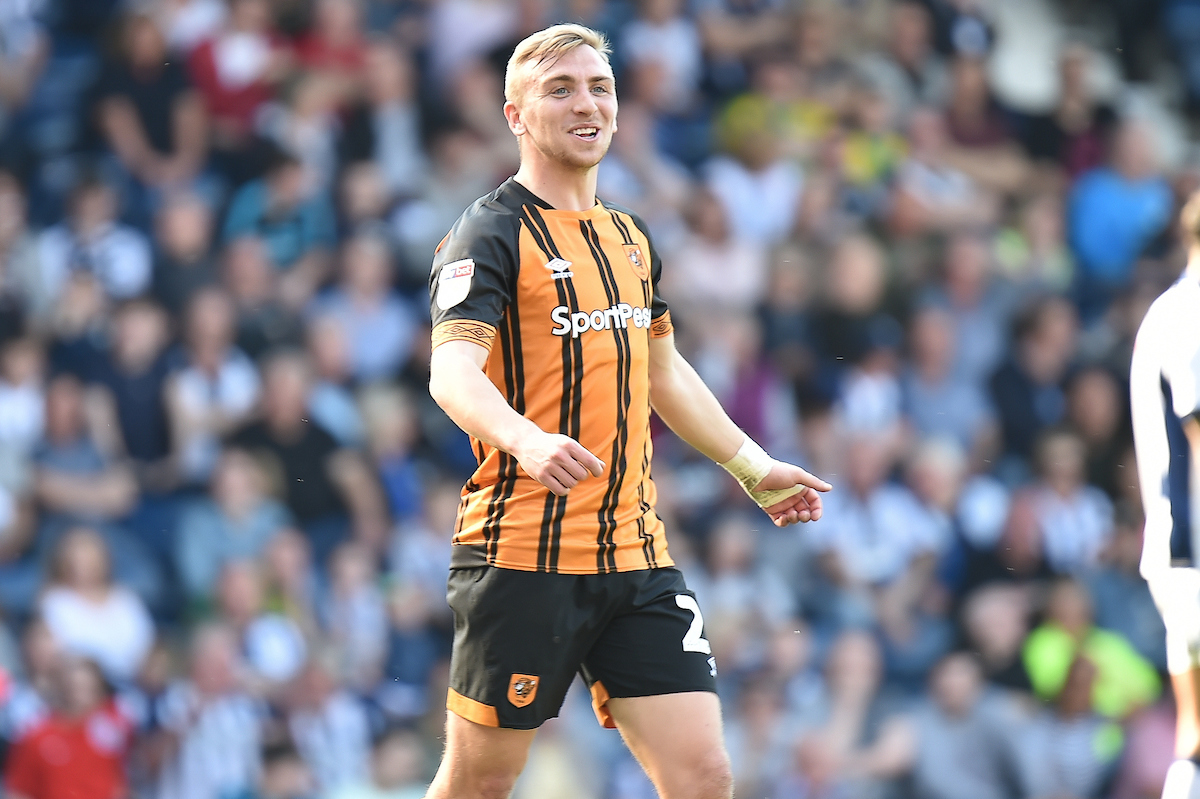