The experienced forward has penned a one-and-a-half year deal with the Australian A-League side.

Cox, who is 32 years old, parted company with League One side Southend United earlier this month after just under four years at the club.

The former Premier League man has racked up over 400 appearances so far in his career, scoring 110 goals. He has had spells at Reading, Swindon Town, West Brom, Nottingham Forest and Bristol City.

He is now looking forward to playing outside England for the first time in his lengthy career.

“I’m expecting it to be tough, you’ve got to get acclimatised which can be tough but I am looking forward to the challenge. As someone who’s played at the top level I’m not taking anything for granted and I’m looking forward to every challenge that comes my way in the A-League.”

He added: “It’s an honour to come and play for the club and I hope that we can build something together as a club, looking forward to playing in front of what I’ve been told is the best fans in the A-League and I hope that we have some good times ahead.” 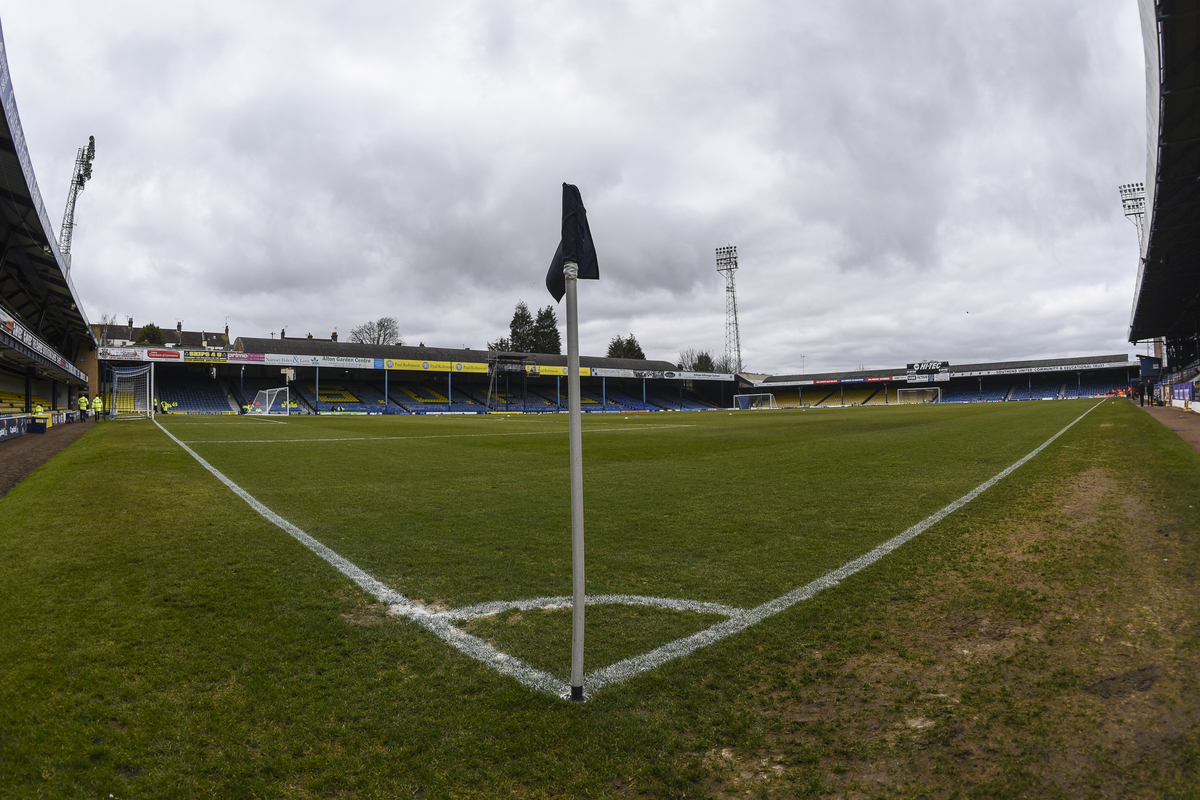