Sheffield United forward Gary Madine (14) during the warm up ahead of the EFL Sky Bet Championship match between Sheffield United and Rotherham United at Bramall Lane, Sheffield, England on 9 March 2019.
Blackpool

By Harry Mail on Jan 16, 2020 0 Comments
Sheffield United forward Gary Madine (14) during the warm up ahead of the EFL Sky Bet Championship match between Sheffield United and Rotherham United at Bramall Lane, Sheffield, England on 9 March 2019.

Blackpool have made an offer for free agent striker Gary Madine, according to The Sun journalist Alan Nixon on Twitter (tweet below).

Blackpool. Boat pushed out for Madine. Good deal on offer. Serious bid to go up.

Simon Grayson’s side are hoping the experienced forward drops into League One to help in their push for promotion.

Madine, who is 29 years old, parted company with Championship side Cardiff City earlier this month and is weighing up his next move.

He has played for the Seasiders before in a loan spell from Sheffield Wednesday during the 2014/15 season, where he scored three times in 15 games in the second tier.

The Bluebirds paid £6 million to sign him from Bolton Wanderers in January 2018 but he struggled to hit the ground running in Wales. He was loaned out to Sheffield United for the second-half of last season and was part of the Blades’ side who were promoted to the Premier League.

Madine is also no stranger to gaining promotion from the third tier, having helped Sheffield Wednesday and Bolton Wanderers get out of the division in 2012 and 2017 respectively.

Blackpool are calling for him now as they aim to return to the Championship. Grayson’s men are currently 13th in the league and five points off the Play-Offs.

Madine would be ideal for the Tangerines and has scored 85 goals in all competitions so far in his career having also had spells in the past at Carlisle United, Rochdale, Chesterfield and Coventry City.

Blackpool’s contract offer is believed to be a healthy one and they will be hoping they can sharpen their attacking options by bringing in Madine. 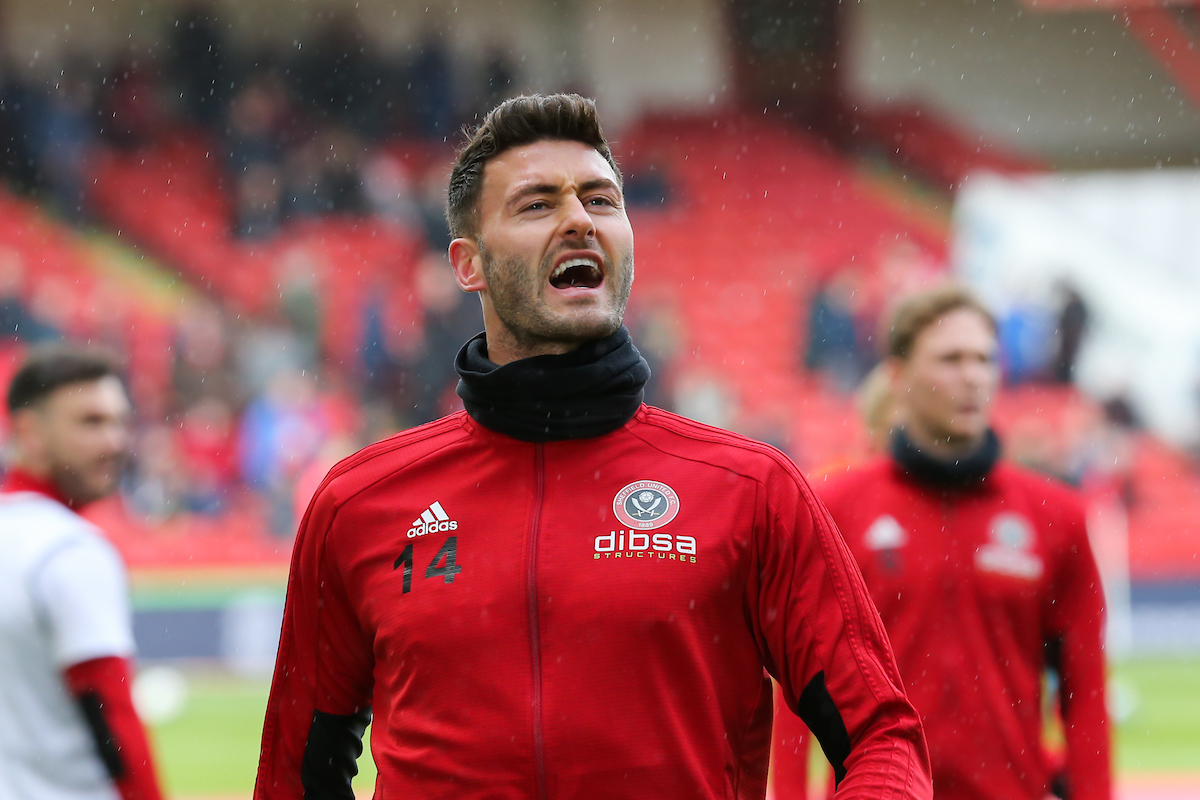