The pacey wide man will spend the rest of the season with Ben Garner’s side.

Ginnelly, who is 22 years old, has fallen out of favour with Preston and has been allowed to leave on loan for more game time.

The Lilywhites signed Ginnelly from Walsall in January last year but he has not been a regular starter for the Lancashire side.

After signing for the Pirates today, he has told their website: “When I met up with the Gaffer and he told me his plans going forward I liked the sound of them – that’s why I’ve signed. I’m glad that he’s keen to work with me and the boys to turn bad results into good ones!”

He started his career at Aston Villa before switching to Shrewsbury Town as a youngster. He made three first team appearances for the Shrews and earned a move to Burnley in 2015.

Ginnelly never played a senior game for the Clarets but did enjoy loan spells away at Altrincham, Walsall, Lincoln City and Tranmere Rovers.

Walsall moved to sign him on a permanent deal in June 2018 and an impressive start to the last campaign, where he scored four goals in 22 matches, made Preston lure him to the Championship this time last year.

He will now be looking to help Bristol Rovers get into the Play-Offs in League One between now and the end of the season. 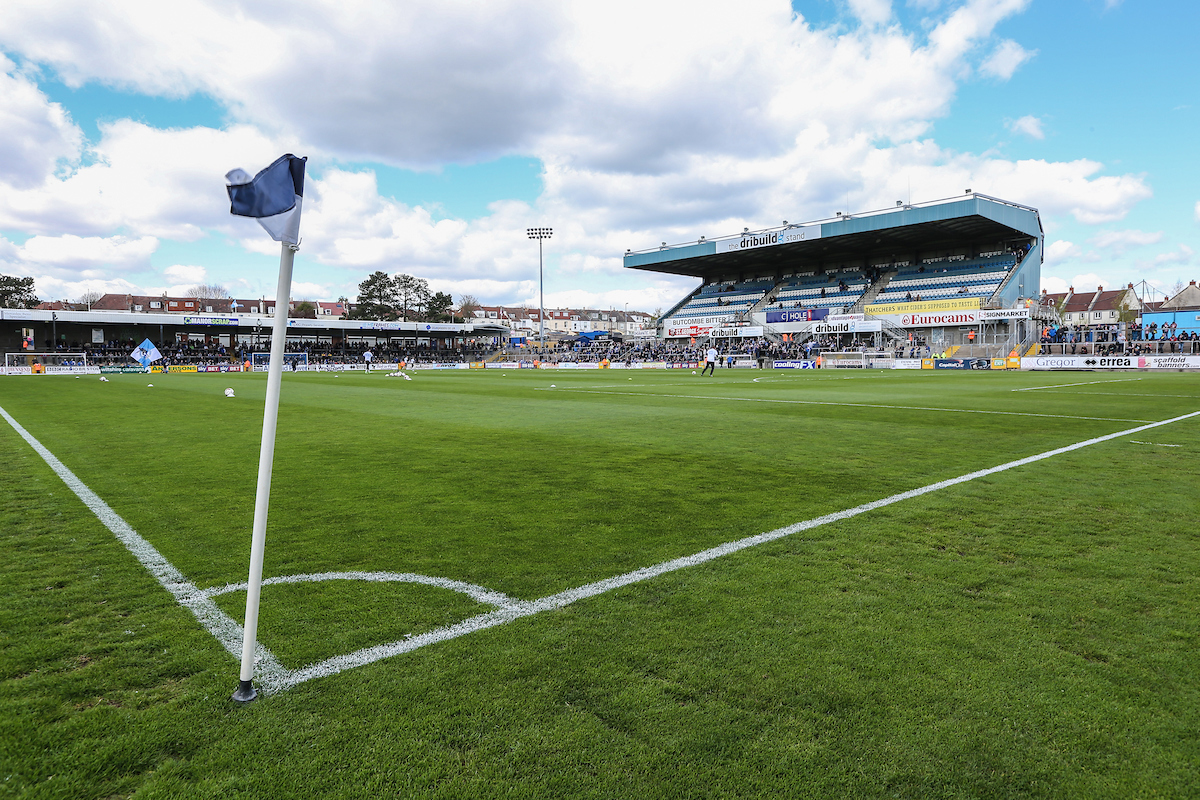