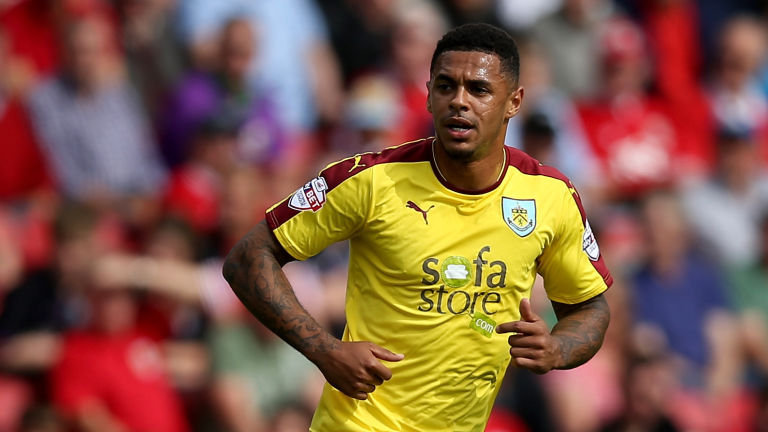 Watford striker Andre Gray is “on the radar” of Sky Bet Championship side Leeds United according to the Evening Standard.

Nottingham Forest are also said to be interested in Gray, who has predominantly featured off the bench for the Hornets so far this season.

Leeds United are desperate to sign a striker this January and they do not seem to be having much luck. Eddie Nketiah was recalled by parent club Arsenal as they were unhappy with his lack of game time at Elland Road and wanted to loan him out elsewhere to get him some minutes.

IN OTHER NEWS:  Leeds United Casilla case up this week - latest details including witnesses

However, news broke yesterday that Gunners boss Mikel Arteta had made the decision to keep Nketiah at the club as he was clearly impressed with his performances in training.

After Nketiah’s departure, Leeds United turned to Southampton striker Che Adams, who has struggled since joining the Premier League club for £15 million back in the summer.

Leeds’ interest in the former Birmingham City striker really seemed like it could turn into something, with Adams himself saying that he was keen on a loan move to Elland Road.

However, Saints boss Ralph Hasenhuttl did not want him to leave, and following a discussion between player and manager, it was agreed that Adams would remain a Southampton player.

Leeds United’s interest in Andre Gray is not known to be concrete, with the Evening Standard simply reporting that the former Burnley and Brentford striker is on their radar, whereas Nottingham Forest have reportedly approached Watford for the frontman.