According to The Sheffield Star, Middlesbrough are keen on Sheffield United defender Kieron Freeman.

Freeman has been used only in Sheffield United’s cup competitions so far this season, and has not played a minute of football in the Premier League.

He could be actively looking for a move away to achieve more playing time, and Middlesbrough are reportedly interested in the right-back.

Injuries to first team full-backs Ryan Shotton, Anfernee Dijskteel and George Friend has meant youngsters Djed Spence and Hayden Coulson have had to fill in at the back. But both players have excelled in the senior players’ absence,

Shotton and Friend’s contracts are up in the summer, and Freeman could pose a cheap experienced replacement in the short term. The deal is believed to be an initial loan, but something could materialise at the end of the season if the move goes to plan.

Freeman has only been in the match day squad in the Premier League once, in the 2-0 away win at Goodison Park, although he didn’t make an appearance off the bench in that fixture. He is certainly seen as surplus to requirements by manager Chris Wilder, and is behind first choice George Baldock at right wing-back.

Middlesbrough have already brought in Premier League duo Patrick Roberts and Lukas Nmecha on loan from Manchester City and are close to securing a deal for goalkeeper Dejan Stojanovic from Swiss side St Gallen. The fee agreed is believed to be £1 million, with funds freed up from the sale of Darren Randolph to West Ham. 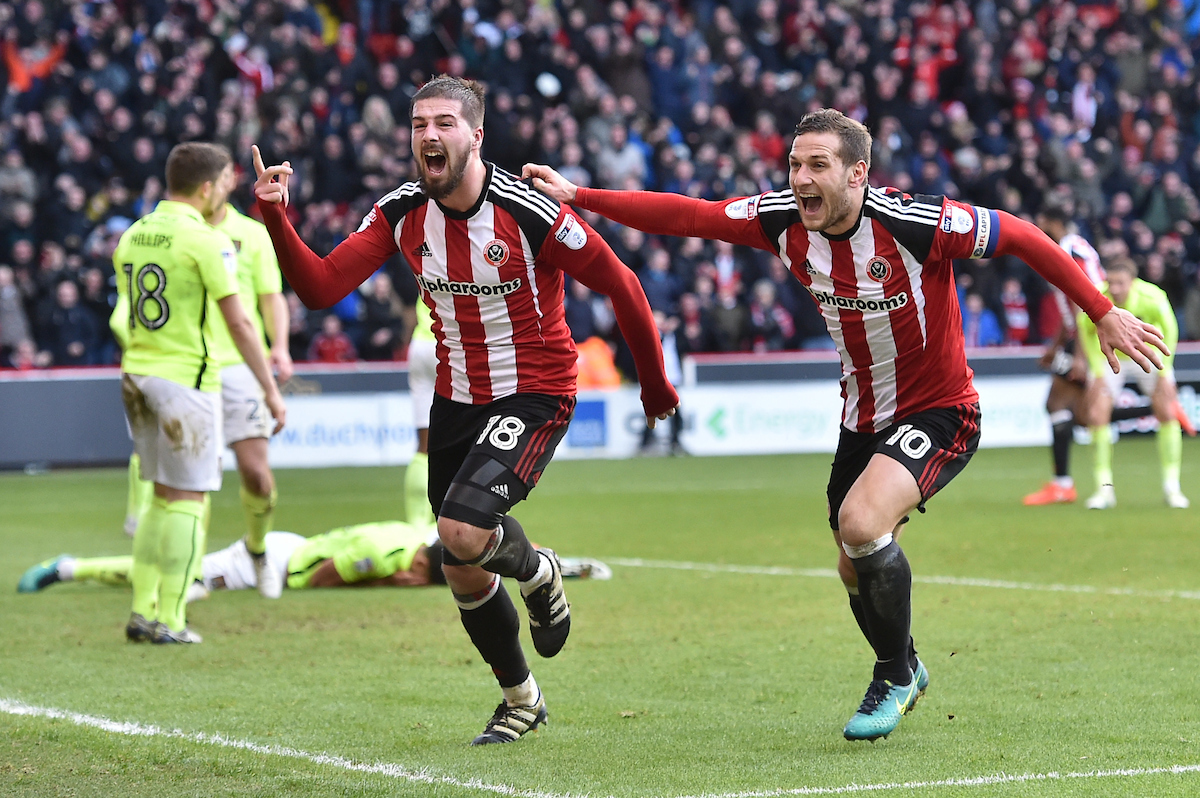