Huddersfield Town have signed Andy King on loan from Leicester City, as announced by their official club website.

The experienced midfielder will spend the rest of the season with the Terriers.

King, who is 31 years old, has spent the first half of this campaign on loan in the Scottish Premiership at Rangers.

He has played just under 400 games so far in his career and adds more options and depth into Huddersfield’s midfield department.

King joined Leicester in 2004 at the age of 15 and has since gone on to make 379 appearances for the Foxes, chipping in with 62 goals along the way. He helped them gain promotion from League One in 2009 and then to the Championship in 2014. He was then part of the Foxes side who won the Premier League title in 2016 under Claudio Ranieri.

The Wales international has found opportunities hard to come at the King Power Stadium over recent seasons and has spent time out on loan at Swansea City and Derby County as well as Rangers.

Huddersfield boss Danny Cowley has said, as per their website: “Andy arrives here with great experience, and very importantly from a winning culture. Everyone you speak to in football about Andy has only the very best to say about him as a character. It was important that we brought some senior players here who can help drive the standards for our group. We have some talented younger footballers here who will benefit hugely from the substance that the senior players will bring.”

IN OTHER NEWS:  Five Charlton Athletic players who are out of contract in June

King has been given the number 29 shirt by the Terriers. 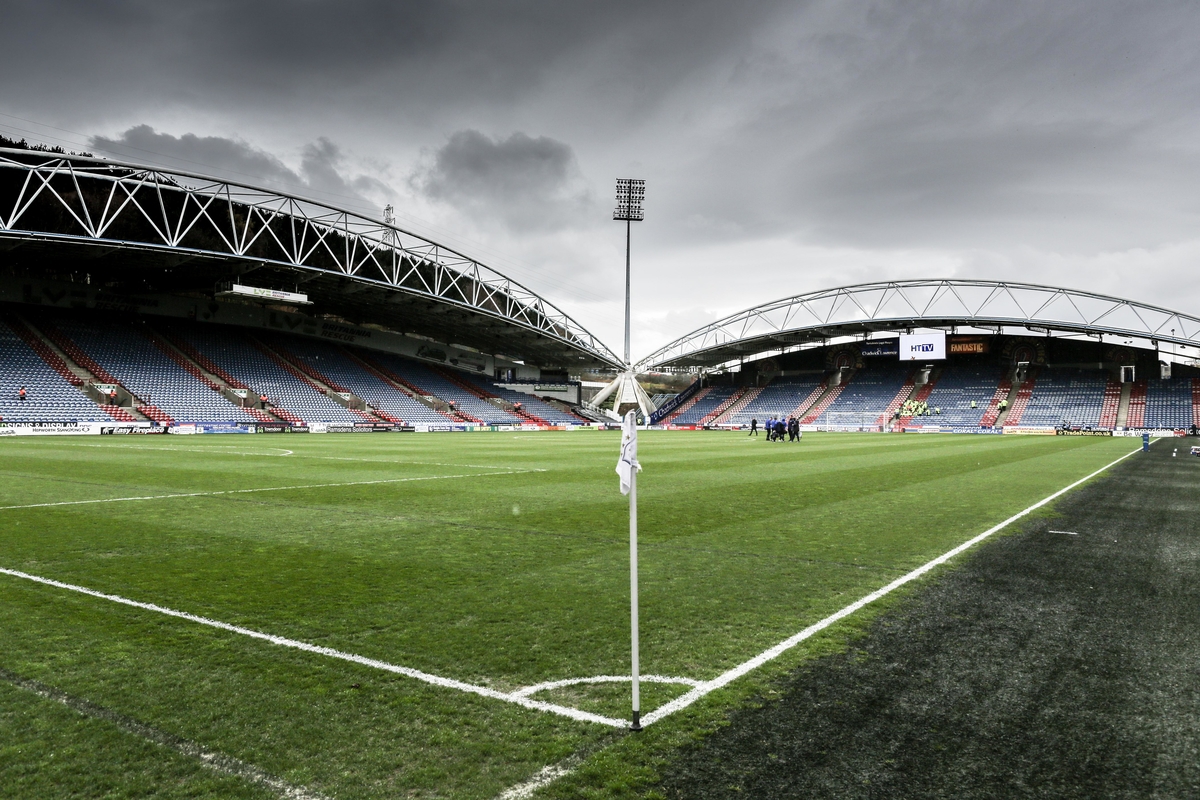