Whilst Patrick Bamford leads both the line and the goal tally at Elland Road this current campaign, there are some fans who either see him as not the answer. Leeds United have been pursuing Che Adams but Southampton are loathe to let go. With many seeing it as a fruitless chase, Athletic reporter Phil Hay (tweet – below) says there could be the faintest glimmer of hope.

I know you'll kill me for saying this but they've not let go of that one. Not quite.

Hay, through a piece for The Athletic, provided Leeds Untied fans with much hope when saying three days ago that Southampton were ready to let their former Birmingham City striker go under definite circumstances. The details which Hay laid bare on any potential deal for Adams were thus: Southampton were ready to let their underused striker go “for a loan fee of £1million and an obligation to sign Adams permanently for more than £10million at the end of the season.”

However, with Saints manager Ralph Hasenhuttl going on record that he wants Adams to stay at Saint Mary’s for the rest of this campaign, any move for Adams seemed dead in the water. After all, what club would cross their manager and sell a player against the express wishes of their manager?

There are just 15 days left of the winter transfer window after tomorrow and January will be more than half over, come just after midday tomorrow. That reluctance for Southampton to cross Hasenhuttl would surely indicate that Leeds United are not getting their main target in Adams.

IN OTHER NEWS:  Ipswich Town - Judge becomes executioner versus Burton as Brewers droop

As faint as it is, as finger-nail grasping as can be imagined, Phil Hay having said that the Whites have “not quite” let go of their pursuit of Che Adams must give Leeds United fans some hope…as faint as that hope may be. 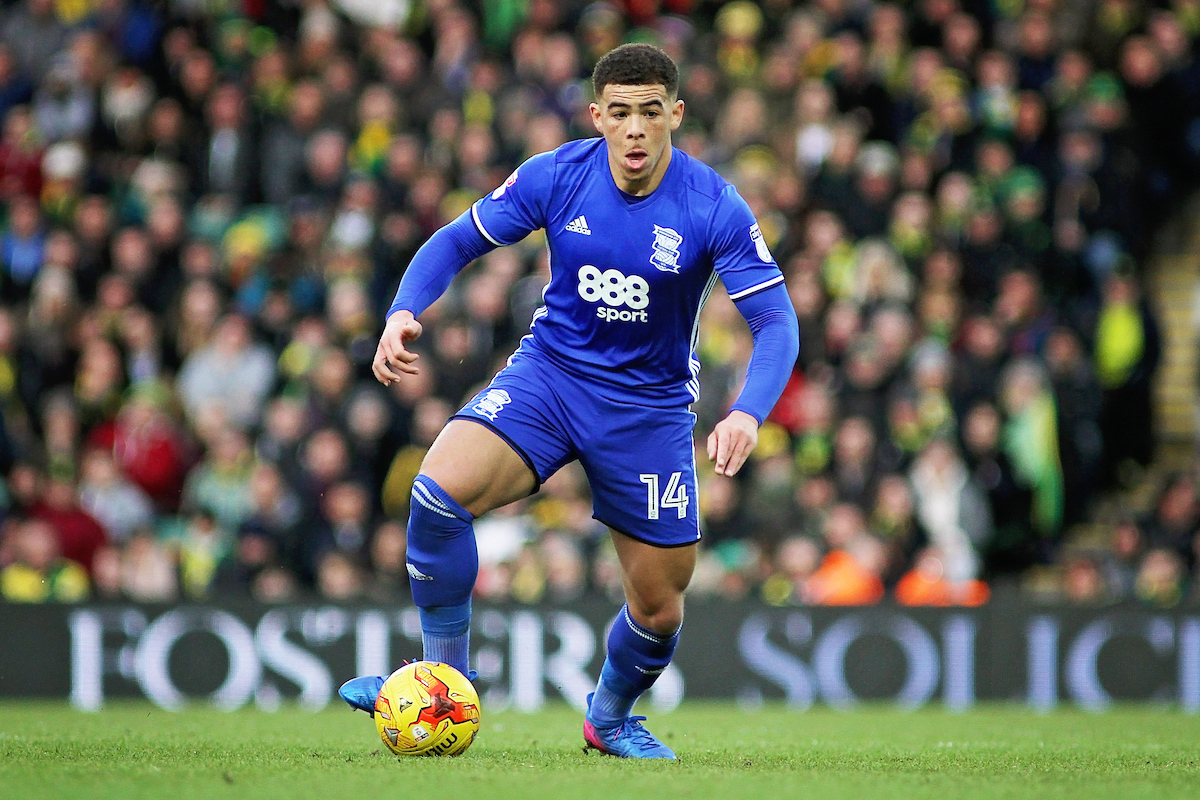