The end of last season; it was as horrible for Leeds United fans to watch as it was joyous for opposition supporters as the Whites crumbled and fell away from what looked like a nailed-on return to the Premier League at Christmas.

From a shoo-in to a boot out, results and performances lurched as Leeds United threw away a gilt-edged opportunity which seemed there’s at Christmas but by May was anything but. The reasons were likely plentiful but many United fans will point to just two: a nothing January transfer window and a side stretched and thinned as injuries bit deep into what was already a lean squad.

The Whites find themselves in that all too familiar position once again. They are handily poised near the top of the Championship table and have a six-point buffer over Brentford in third. Injuries are hitting the West Yorkshire club but nowhere near as bad as last season at this time of the campaign.

One thing that is also the same is the need for a striker to convert some of those chances that seem to be going amiss. Names continue to be mentioned with some claiming that Watford’s Andre Grey is a favourite to land at Elland Road – well, favourite if you believe ‘the bookies’. Dwight Gayle is another who Whites fans would take in a heartbeat but his wages would point to a big no-no there.

The favourite that the club is pursuing is said to be Southampton’s former Birmingham City striker Che Adams. Phil Hay, writing for The Athletic, hinted that the powers-that-be at Southampton were open to letting their man leave and had a set of demands in mind for this. On this Hay wrote Southampton were ready to let their underused striker go “for a loan fee of £1million and an obligation to sign Adams permanently for more than £10million at the end of the season.”

That position from the Southampton hierarchy would be a dangerous one for the Saints. In pushing a sale against the wishes of manager Ralph Hasenhuttl, the board would be crossing the footballing Rubicon in undermining a manager who’s turned them around from a 9-0 battering against Leicester City to a position nearing mid-table and just six points (plus a few goals) from the Europa League places.

IN OTHER NEWS:  Leeds United Phillips being tracked by Mourinho's Spurs - "still have an interest"

That right there is a big obstacle for Leeds United in their hunt for Che Adams. It’s safe to say that it’s the biggest obstacle and likely why the Whites will need to look elsewhere for striker reinforcement. 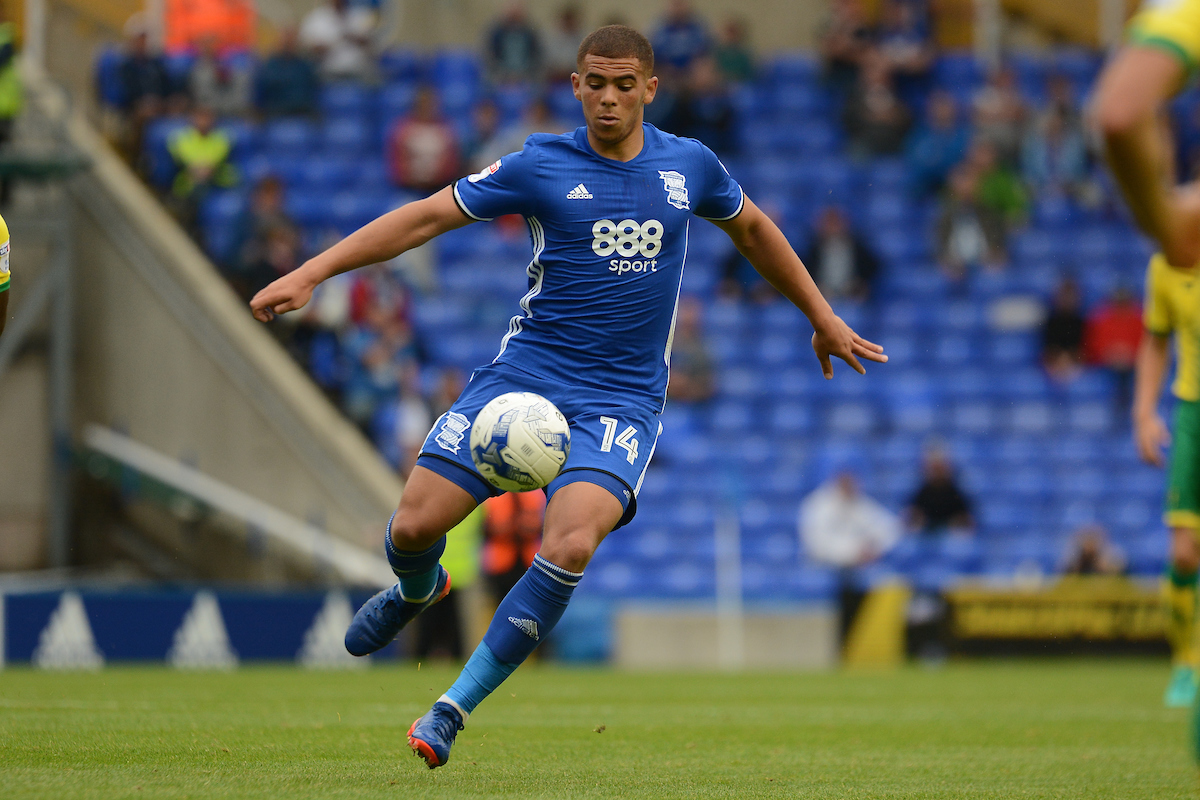