By James Ray on Jan 15, 2020 0 Comments
Millwall manager Neil Harris before the EFL Sky Bet Championship match between Millwall and West Bromwich Albion at The Den, London, England on 6 April 2019.

Speaking to the club’s official website, Cardiff City boss Neil Harris has said that he will be playing a mix of senior and young players for tonight’s FA Cup Third Round Replay against Carlisle United.

Cardiff City travel to Carlisle United to play out their FA Cup Third Round Replay after the two sides drew 2-2 in the first fixture. At half-time, it seemed an upset could be on the cards, with goals from Harry McKirdy and Jack Bridge putting the League Two side 2-0 up before the break.

However, Cardiff came out the blocks flying and were back level within 10 minutes thanks to goals from Gavin Whyte and Callum Paterson. The 2-2 draw lined up a return fixture, which takes place tonight.

Speaking ahead of the game, Bluebirds boss Neil Harris has provided an early insight into the team he will be playing tonight, saying that he will be playing a mix of senior and young players with no fresh injury problems hampering his plans. He said:

“It will be a senior group but there’ll be an opportunity for the younger lads again. We’ll have to balance the team. I want to get through and I’ll pick a team accordingly.

“There are no fresh injuries as we speak. It’s a good test for players to go to Carlisle on a Wednesday night. I’ve been honest with the players – if you step up and perform then your chance will come in the main group.

“Joe [Ralls] will be back with the group and a decision will be made over whether he plays. Being Joe, he was desperate to play on Sunday, but he wasn’t quite ready.”

The winner of tonight’s replay will play against Championship outfit Reading, who defeated Blackpool in their FA Cup Third Round Replay on Tuesday night. 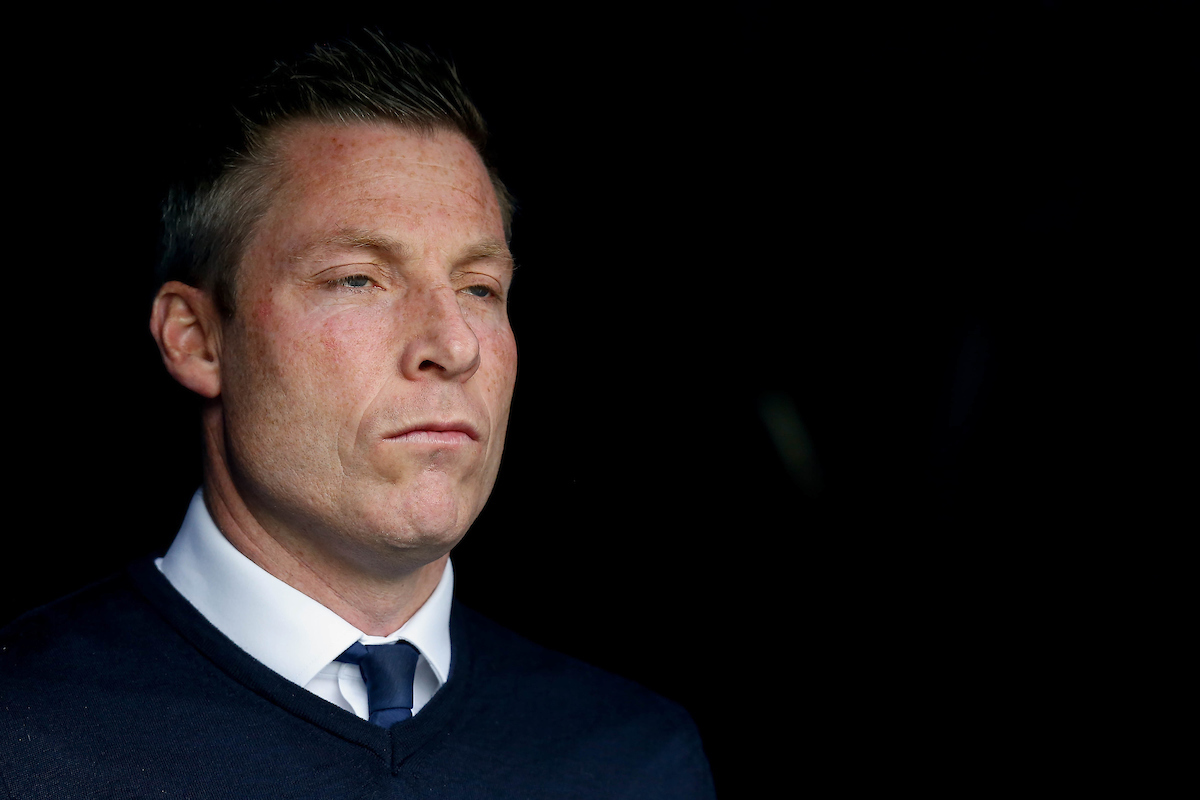