Middlesbrough midfielder Rajiv Van La Parra (29) in the warm up before The FA Cup 3rd round match between Middlesbrough and Peterborough United at the Riverside Stadium, Middlesbrough, England on 5 January 2019.
Championship

By Oliver Dixon on Jan 15, 2020 0 Comments
Middlesbrough midfielder Rajiv Van La Parra (29) in the warm up before The FA Cup 3rd round match between Middlesbrough and Peterborough United at the Riverside Stadium, Middlesbrough, England on 5 January 2019.

Middlesbrough crashed out of the FA Cup in the third round at the hands of Jose Mourinho’s Tottenham side, with the score finishing 2-1 to the hosts. George Saville’s gave Woodgate’s side hope with just under 10 minutes to go, but it proved to be only a consolation.

The teamsheet threw up a few surprises with 21-year old Ben Liddle being handed his senior debut for his hometown club alongside Lewis Wing and Adam Clayton in midfield.

IN OTHER NEWS:  QPR boss keen to keep players fresh ahead of Stoke City clash

Woodgate was asked about Liddle in his post-match interview and said there was no issue in giving him his first start in a Boro shirt away at the home of last season’s Champions League finalists.

“I had no problems putting Ben in, not a problem at all.

“You have to keep it going and give these players a chance.”

Djed Spence has been Boro’s standout performer in recent weeks and the game against Spurs was no different. However, Woodgate admitted that he would’ve rested him if he had an alternative right wing-back.

“In an ideal world I wouldn’t have played him but I didn’t have a right wing-back,” said the Boro boss.

“You could see he was tight in his hamstrings at half-time, that’s why I brought him off.” 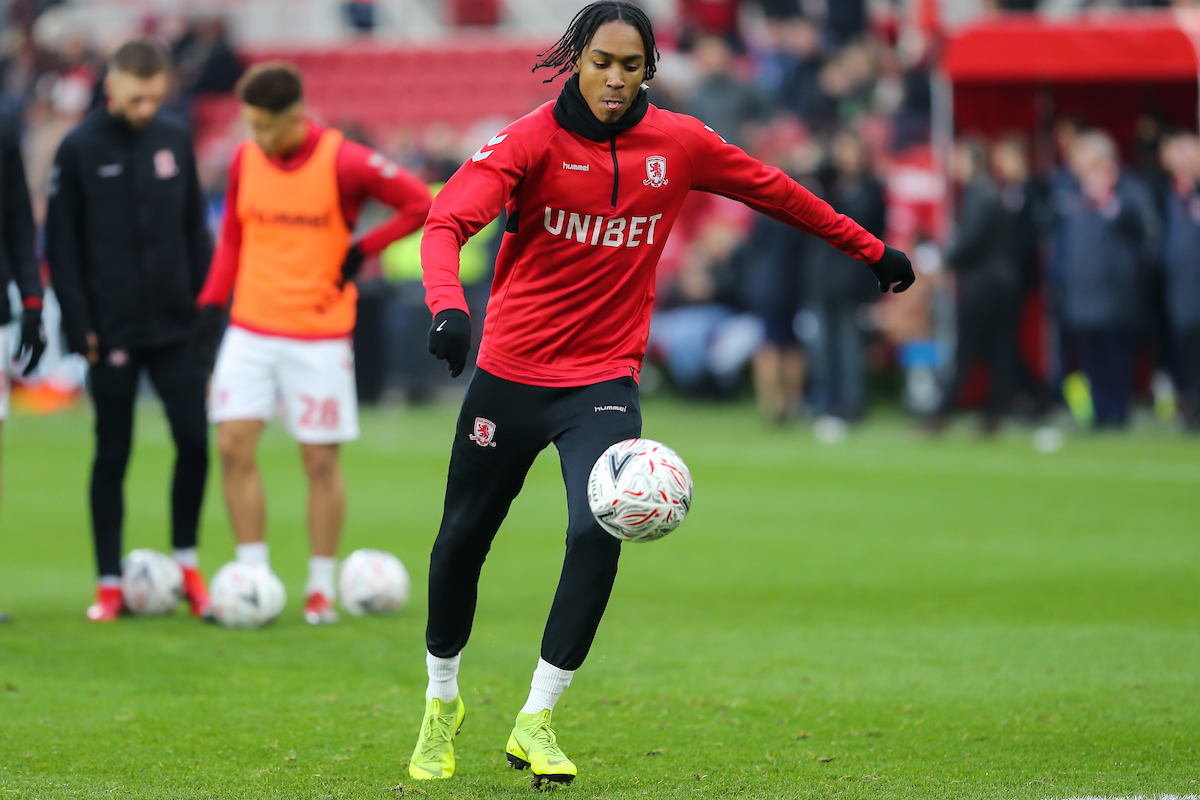