Celtic are interested in Sheffield Wednesday goalkeeper Cameron Dawson, according to a report by the Sheffield Star.

The likes of Rangers, Derby County and Blackburn Rovers are also believed to be keeping tabs on the shot stopper.

Dawson, who is 24 years-old, is out of contract with Sheffield Wednesday at the end of this season.

The former England Under-19 international joined his boyhood club as a youngster and rose up through the youth ranks at Hillsborough.

Dawson is now establishing himself as Wednesday’s number one having mainly been used as a back-up.

He has gained first team experience out on loan with the likes of Plymouth Argyle, Alfreton Town, Wycombe Wanderers and Chesterfield in the past.

The 6ft 4inc stopper has said, as per the Sheffield Star: “We are in dialogue with the club about it (contract) now. I want a quick resolution as much as anyone does. I like things done. I don’t like it when things drag on. Hopefully we will get things done and we can quickly move forward.”

“I love this place. It means an awful lot to me. If there is a chance to stay here, then excellent.”

Garry Monk’s side will be hoping to tie down Dawson on a longer contract to fend off interest from elsewhere. The Owls are also in the hunt for some additions to their squad in this transfer window, with a striker in their sights to help in their push for promotion. 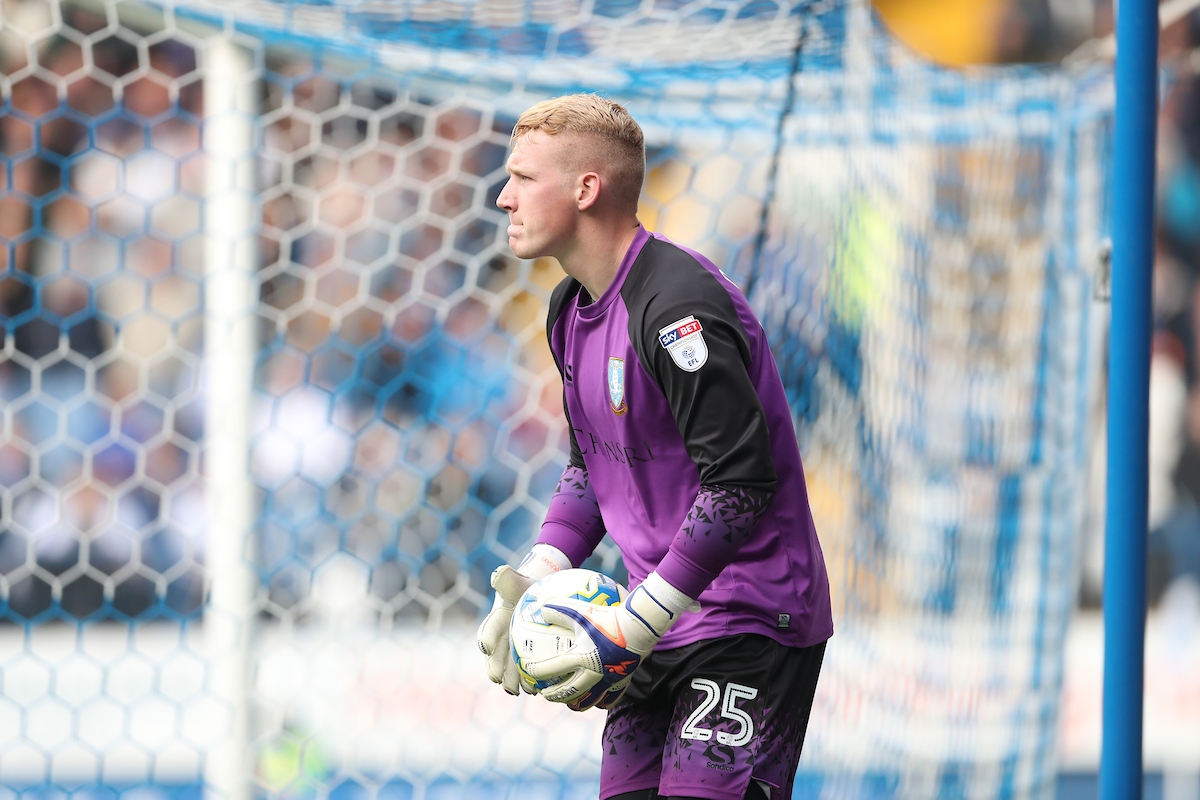